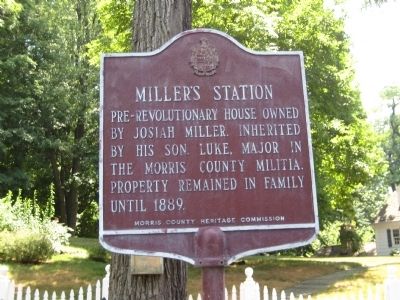 Pre-Revolutionary house owned by Josiah Miller. Inherited by his son Luke, Major in the Morris County Militia. Property remained in family until 1889.

Topics and series. This historical marker is listed in this topic list: Colonial Era. In addition, it is included in the New Jersey, Morris County Heritage Commission series list. A significant historical year for this entry is 1889.

Location. 40° 45.94′ N, 74° 24.642′ W. Marker is in Madison, New Jersey, in Morris County. Marker is on Ridgedale Avenue close to Oxford Lane, on the right when traveling east. Touch for map. Marker is in this post office area: Madison NJ 07940, United States of America. Touch for directions. 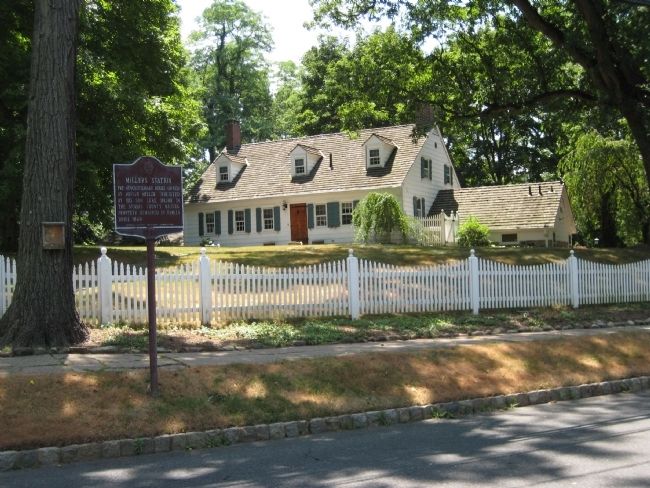 Click or scan to see
this page online
(approx. 0.7 miles away); Francis Asbury (approx. ¾ mile away). Touch for a list and map of all markers in Madison. 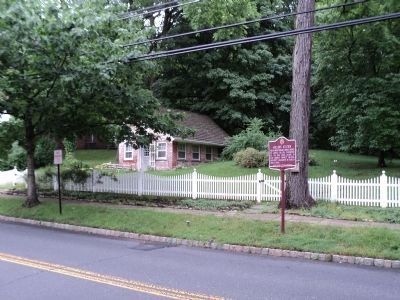 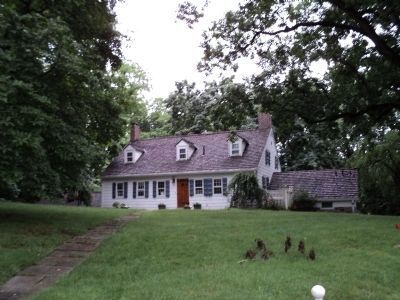 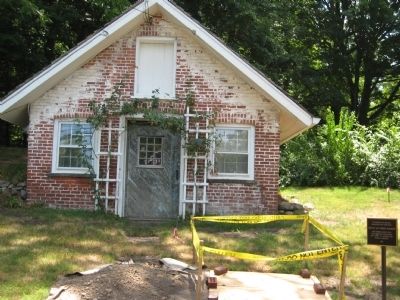 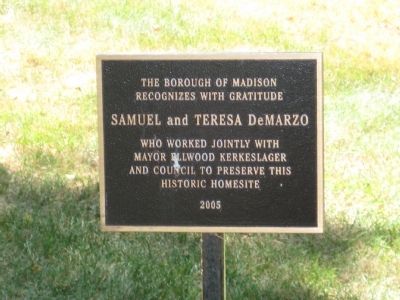