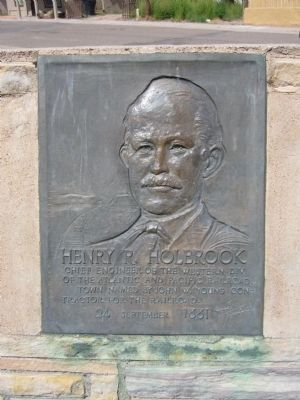 Chief Engineer of the Western Div. of the Atlantic and Pacific Railroad. Town named by John W. Young contractor for the railroad.
24 September 1881

Topics. This historical marker is listed in this topic list: Railroads & Streetcars. A significant historical date for this entry is September 24, 1881. 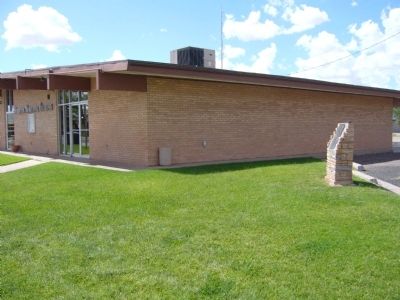 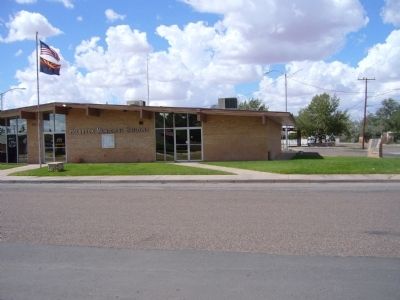