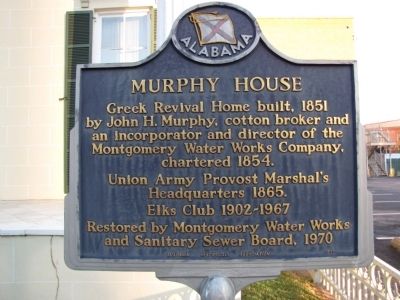 Topics. This historical marker is listed in these topic lists: Architecture • Fraternal or Sororal Organizations • Industry & Commerce. A significant historical year for this entry is 1851. 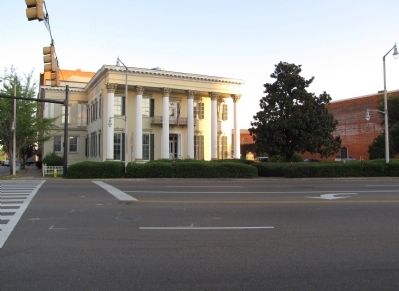 Photographed By Lee Hattabaugh, October 1, 2010
2. Murphy House Marker
Marker can be seen to the right of the house in this view. The other marker near the light pole is a Water Works sign. 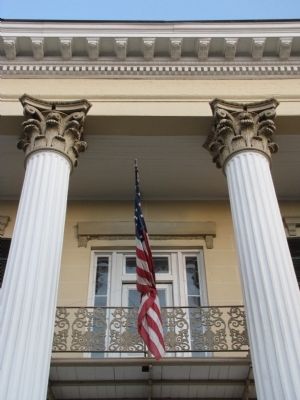 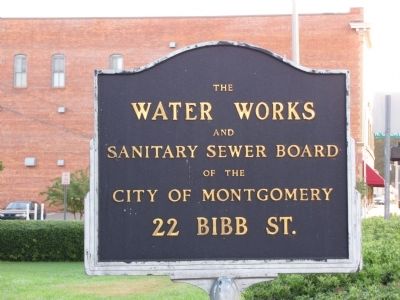