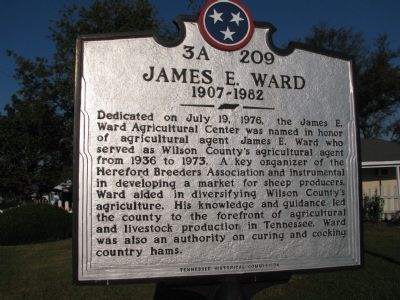 Topics and series. This historical marker is listed in these topic lists: Agriculture • Animals. In addition, it is included in the Tennessee Historical Commission series list. A significant historical month for this entry is July 1777.

Location. 36° 11.929′ N, 86° 16.35′ W. Marker is in Lebanon, Tennessee, in Wilson County. Marker can be reached from East Baddour Parkway. Inside the Wilson County Fairgrounds. Touch for map. Marker is in this post office area: Lebanon TN 37087, United States of America. Touch for directions. 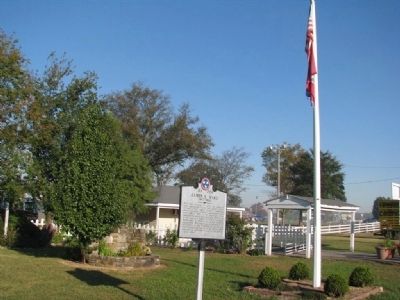