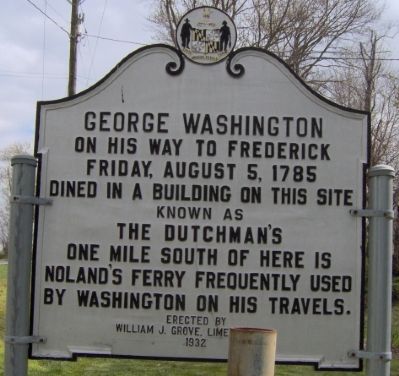 George Washington
on his way to Frederick
Friday, August 5, 1785
dined in a building on this site
known as
The Dutchman's
one mile south of here is
Noland's Ferry frequently used
by Washington on his travels.

Topics and series. This historical marker is listed in this topic list: Colonial Era. In addition, it is included in the George Washington Slept Here series list. 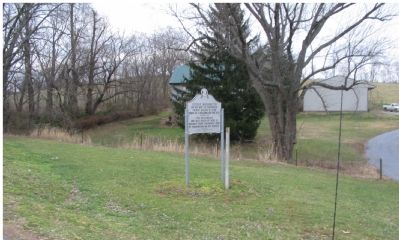 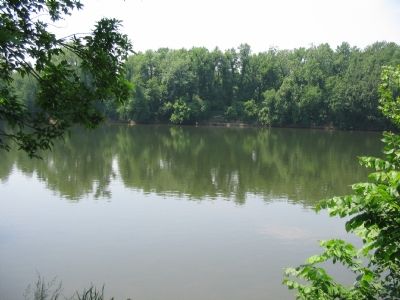