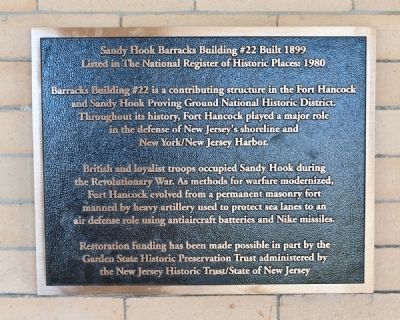 Listed in The National register of Historic Places: 1980

Barracks Building #22 is a contributing structure in the Fort Hancock and Sandy Hook Proving Ground National Historic District. Throughout its history, Fort Hancock played a major role in the defense of New Jersey's shoreline and New York/New Jersey Harbor.

Restoration Funding has been made possible in part by the Garden State Historic Preservation Trust administered by the New Jersey Historic Trust/State of New Jersey.

Topics. This historical marker is listed in this topic list: Forts and Castles. A significant historical year for this entry is 1980. 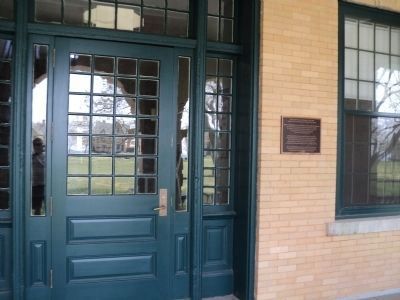 Click or scan to see
this page online
near Mast Way. Touch for map. Marker is in this post office area: Highlands NJ 07732, United States of America. Touch for directions. 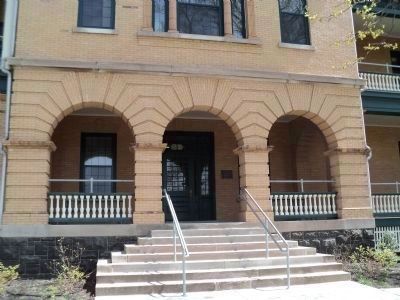 Photographed By Bill Coughlin, April 14, 2012
3. Marker in Fort Hancock
The marker can be seen to the right of the barracks door. 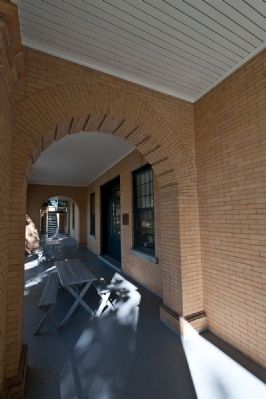 Photographed By R. C., October 17, 2010
4. Fort Hancock Barracks 22 Marker
Marker is placed next to the front door of the barracks. 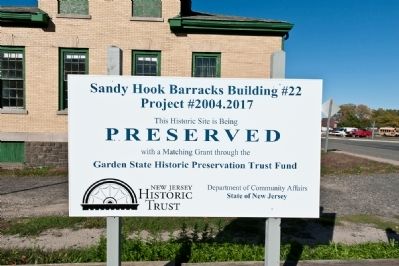 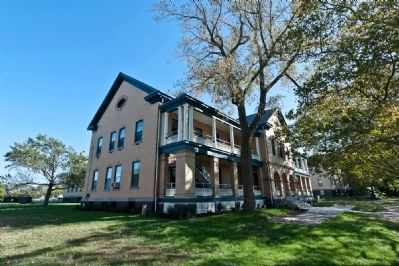 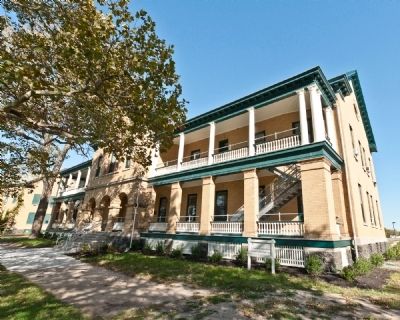 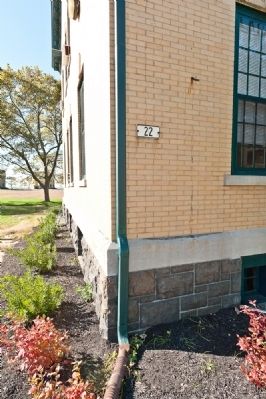 Photographed By R. C., October 17, 2010
8. Fort Hancock Barracks 22 Building Tag
The building still retains the "22" tag that was originally placed on the building when Ft. Hancock was still an active military base. 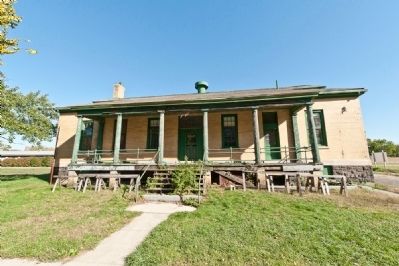 Photographed By R. C., October 17, 2010
9. Fort Hancock Barracks Chow Hall
The one story buildings behind each of the Ft. Hancock barracks were originally "chow halls" and are in desperate need of funding for restoration. 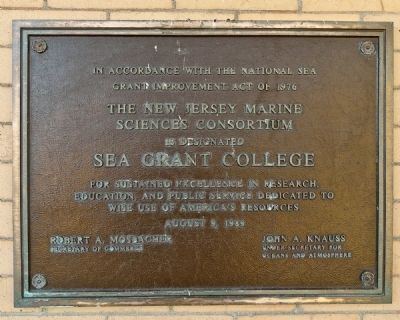 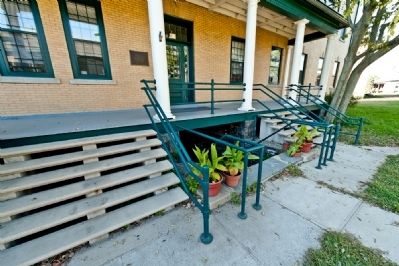