Fort Pickens / Engagements of Co. A 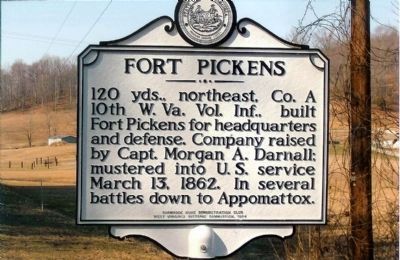 Other nearby markers. At least 4 other markers are within 7 miles of this marker, measured as the crow flies. Upshur Militia (approx. 6.7 miles away); 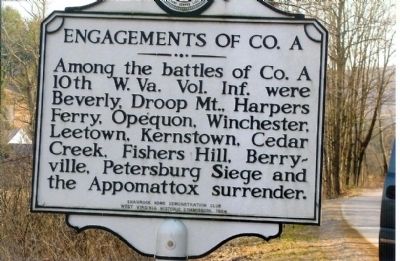