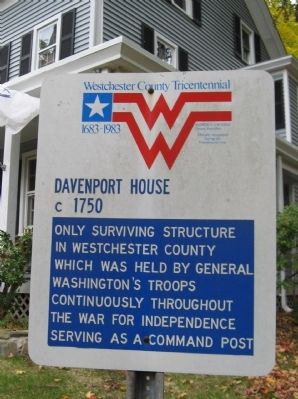 Topics and series. This historical marker is listed in this topic list: War, US Revolutionary. In addition, it is included in the Former U.S. Presidents: #01 George Washington series list. A significant historical year for this entry is 1750. 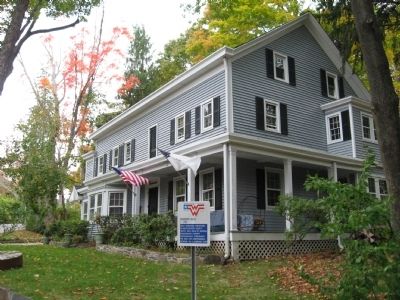 Regarding Davenport House. The relatively small Battle of Pines Bridge, a nearby crossing point of the Croton River, included fighting at the Davenport House, where many of these soldiers died.

Related markers. Click here for a list of markers that are related to this marker. Markers related to the Battle of Pines Bridge 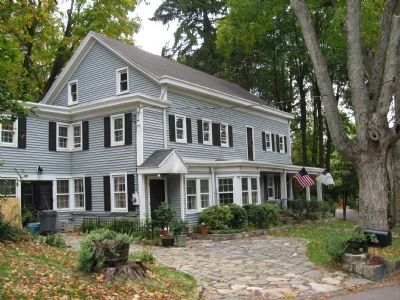 The historic Davenport House, Yorktown, NY, owned and operated by Richardson Davenport during the Revolutionary War as an inn and site of the May 13, 1781 Battle of Pines Bridge, where a Tory force surprised the First Rhode Island Regiment, a Patriot force staying at the Inn, killing several members of the Patriot forces. Among those killed in the skirmish were several African-American soldiers, whose participation and deaths are memorialized by a plaque at the Yorktown Presbyterian Church. The Inn served as a command center for George Washington's troops. The Davenport House is designated as a historic landmark by the Town of Yorktown, Westchester County and New York State. Photo courtesy of the Yorktown Historical Society.
— Submitted March 5, 2021, by Karen Joy Gizzie of Worcester, Massachusetts. 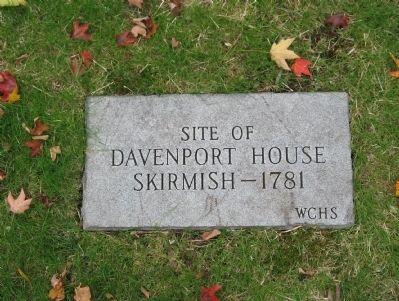