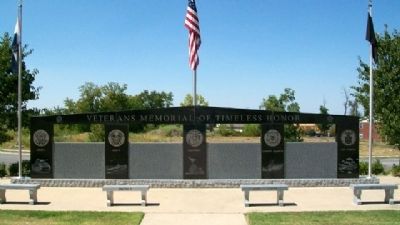 In Memory of
All World War II Veterans
This memorial is in honor of all of the World War II veterans who were involved in the fight for the freedom of America and the free world.

Whether they fought in the Pacific or European theater, they faced a resolute and often brutal enemy; yet they possessed the inner strength and courage that kept them going on the beaches at Normandy, in the deserts of North Africa and on the islands of the South Pacific.

The actions of those who were called to duty were probably best described by the words of Admiral Nimitz: "Uncommon valor was a common virtue."

In Memory of
All Korean War Veterans
50th Anniversary July 27, 2003
They told us, "We are going to have peace even if we have to fight for it." So we fought in the mountains on Heartbreak Ridge and waded ashore at Inchon.

We froze in the winter and baked in the summer sun.

At times, we were greatly outnumbered; but we still fought on and many of us gave our lives for Freedom...for Justice...and for Peace.

In Memory of
All Vietnam Veterans
This 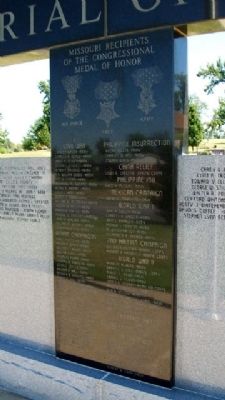 Click or scan to see
this page online
memorial was erected in memory of the young individuals who went to war as kids and lost their youthful dreams, and some their lives, for a cause - freedom and honor - and came back as men with the horrors of war instilled in every fiber of their being and were never given the respect and honor they so dearly deserved from the public or United States government.

God will one day judge our actions. Until then, He will shine on the lives of each veteran now and forever more because He was with each of them in Vietnam. He is the only One that truly knows what they went through and are living with every day.

Missouri Recipients of the
Congressional Medal of Honor 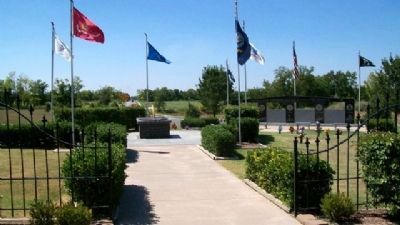 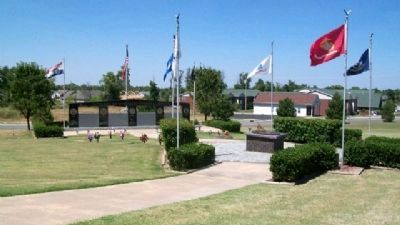 Topics. This historical marker is listed in these topic lists: Patriots & Patriotism • War, US Civil • War, World I • War, World II. A significant historical date for this entry is July 27, 1898.

Location. 37° 7.644′ N, 94° 28.729′ W. Marker is in Webb City, Missouri, in Jasper County. Marker is on 17th Street, on the left when traveling west. Marker is near the northern boundary of Mount Hope Cemetery. Touch for map. Marker is at or near this postal address: 3700 North Rangeline Road, Webb City MO 64870, United States of America. Touch for directions. 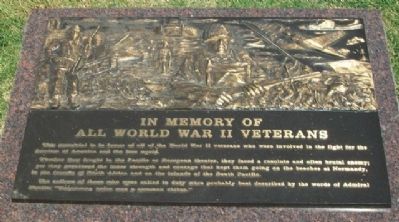 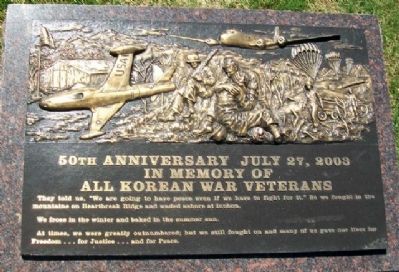 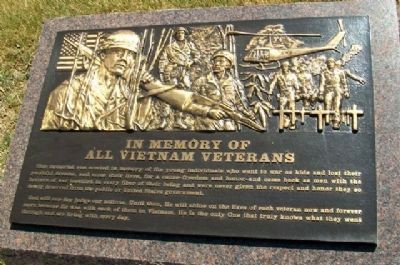 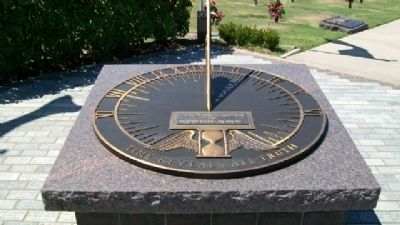 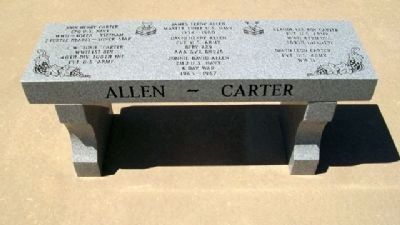 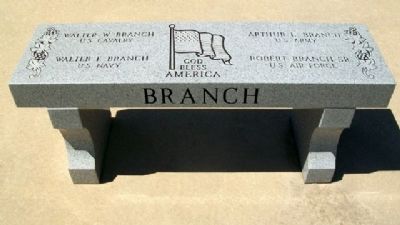 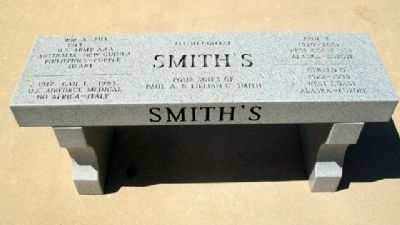 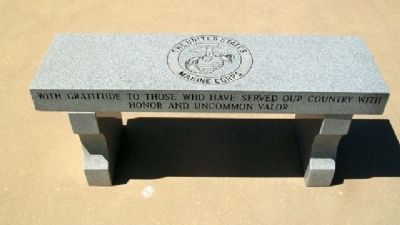 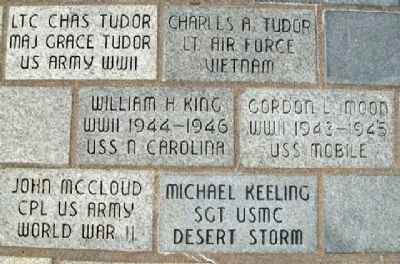