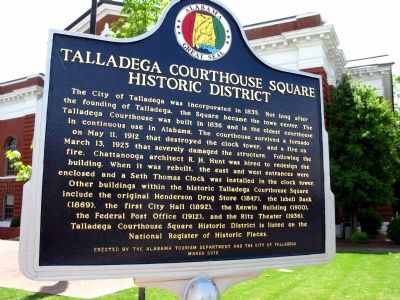 The City of Talladega was incorporated in 1835. Not long after the founding of Talladega, the Square became the town center. The Talladega Courthouse was built in 1836 and is the oldest courthouse in continuous use in Alabama. The courthouse survived a tornado on May 11, 1912 that destroyed the clock tower, and a fire on March 13, 1925 that severely damaged the structure. Following the fire, Chattanooga architect R. H. Hunt was hired to redesign the building. When it was rebuilt, the east and west entrances were enclosed and a Seth Thomas Clock was installed in the clock tower. Other buildings within the historic Talladega Courthouse Square include the original Henderson Drug Store (1847), the Isbell Bank (1869), the first City Hall (1892), the Kenwin Building (1900), the Federal Post Office (1912), and the Ritz Theatre (1936). Talladega Courthouse Square Historic District is listed on the National Register of Historic Places.

Erected 2010 by The Alabama Tourism Department, The City of Talladega.

Topics. This historical marker is listed in this topic list: Notable Places. A significant historical month for this entry is March 1884. 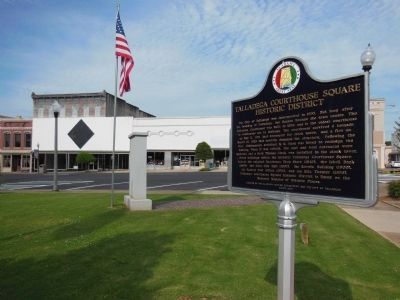 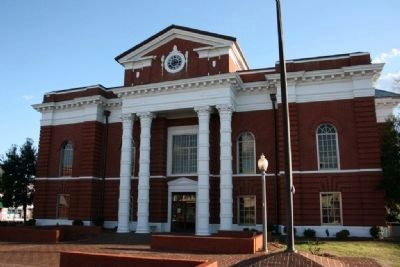 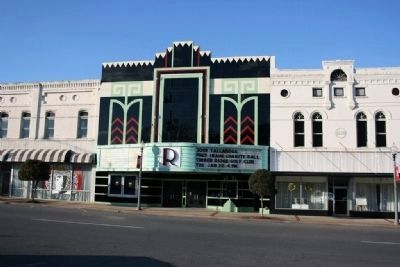 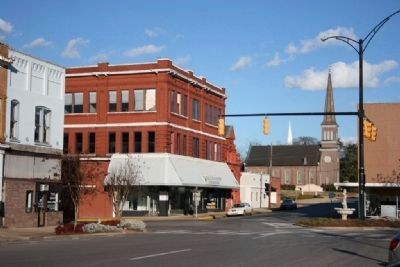 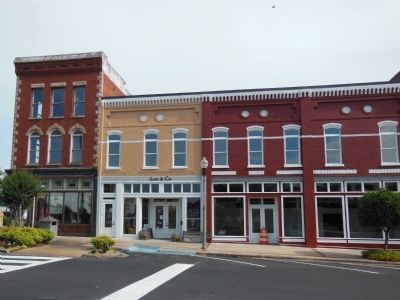 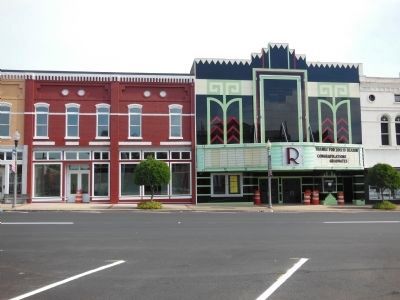 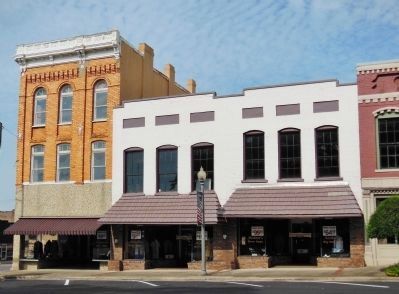 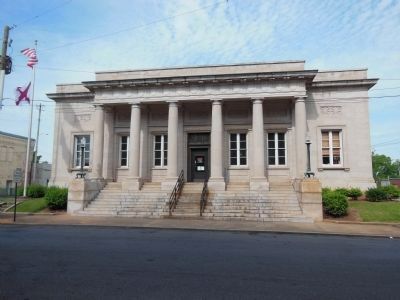