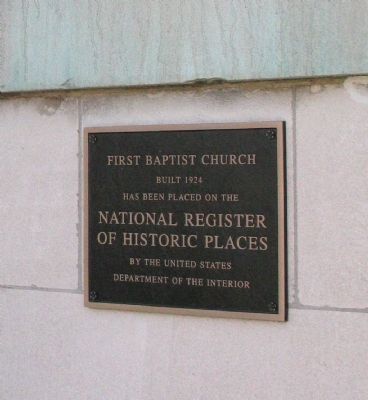 Photographed By Laura Troy, November 23, 2007
1. First Baptist Church Marker
Inscription.
First Baptist Church Built 1924 has been placed on the National Register of Historic Places by the United States Department of the Interior . This historical marker is in Knoxville in Knox County Tennessee

Topics. This historical marker is listed in this topic list: Churches & Religion. A significant historical year for this entry is 1924. 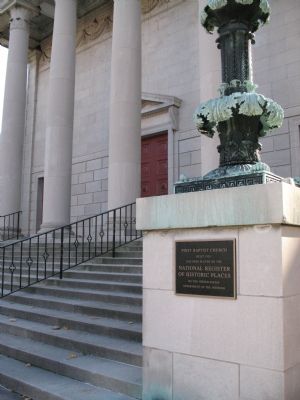 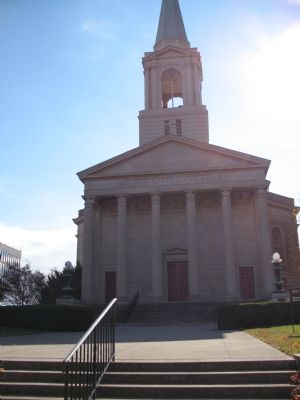