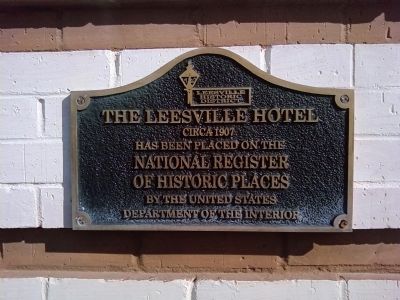 Photographed By Lee Hattabaugh, November 17, 2010
1. The Leesville Hotel Marker
Inscription.
The Leesville Hotel. Circa 1907. Has been placed on the National Register of Historic Places by the United States Department of the Interior . This historical marker is in Leesville in Vernon Parish Louisiana

Location. 31° 8.609′ N, 93° 15.666′ W. Marker is in Leesville, Louisiana, in Vernon Parish. Marker is on 3rd Street north of East Texas Street, on the right when traveling north. Touch for map. Marker is in this post office area: Leesville LA 71446, United States of America. Touch for directions. 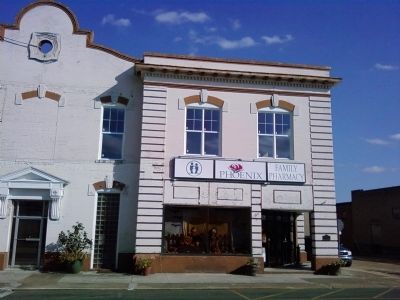 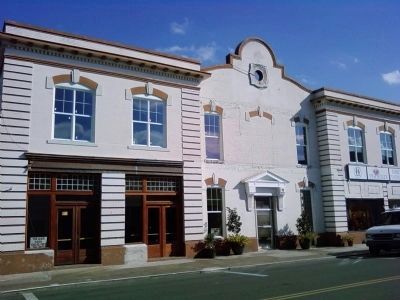 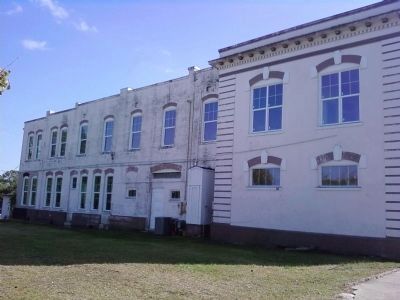