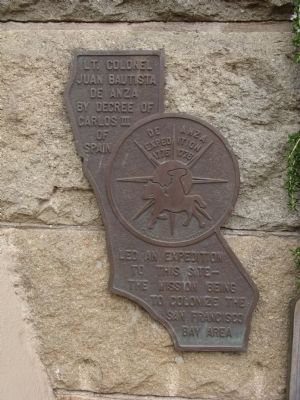 Topics and series. This historical marker is listed in this topic list: Exploration. In addition, it is included in the Juan Bautista de Anza National Historic Trail series list. A significant historical year for this entry is 1775.

Other nearby markers. At least 8 other markers are within walking distance of this marker. Mission San Luis Obispo de Tolosa (here, next to this marker); Juan Bautista de Anza National Historic Trail 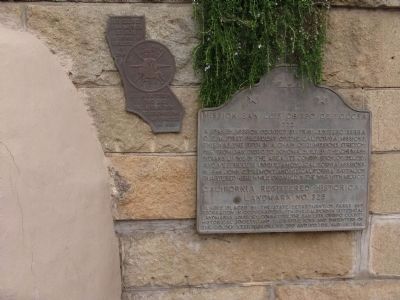 Also see . . .
1. A KTEH TV Production of the DeAnza Trail on YouTube. In this video one learns the history and purpose of the DeAnza Expedition, the heritage of descendants of expedition members, and current sites along the trail. (Submitted on November 29, 2010.) 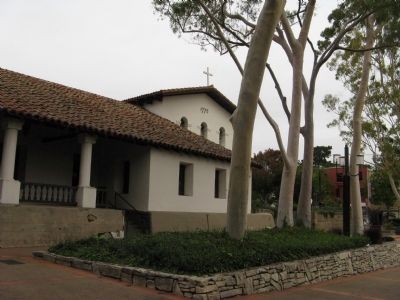