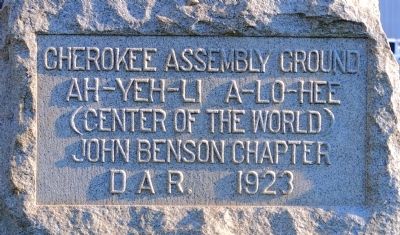 Erected 1923 by Daughters of the American Revolution, John Benson Chapter.

Topics and series. This historical marker is listed in this topic list: Native Americans. In addition, it is included in the Daughters of the American Revolution (DAR) series list.

Location. 34° 19.688′ N, 82° 58.098′ W. Marker is near Hartwell, Georgia, in Hart County. Marker is at the intersection of Hartwell Street (U.S. 29) and Marsh Lane, on the right when traveling north on Hartwell Street. The marker stands on the property of the Fabritex Corporation plant on U.S. Highway 29. Touch for map. Marker is in this post office area: Hartwell GA 30643, United States of America. Touch for directions. 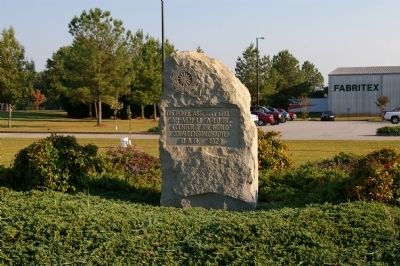 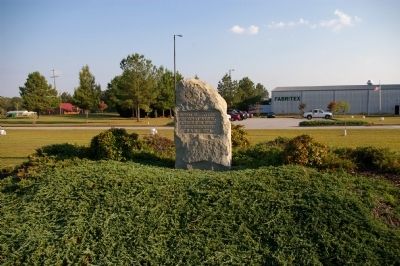