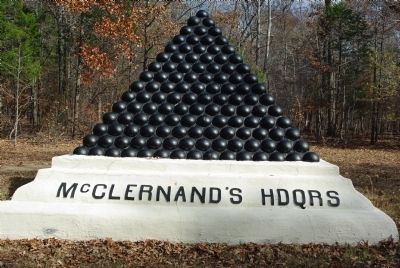 Location. 35° 8.346′ N, 88° 20.875′ W. Marker is in Shiloh, Tennessee, in Hardin County. Marker is on Corinth-Pittsburg Landing Road Extension, 0.1 miles Corinth Road, on the right when traveling west. The name of this road is not clear. It forks to the northwest from Corinth Road as a one-way route around Water Oaks Pond. It is part of the Park tour. Touch for map. Marker is in this post office area: Shiloh TN 38376, United States of America. Touch for directions. 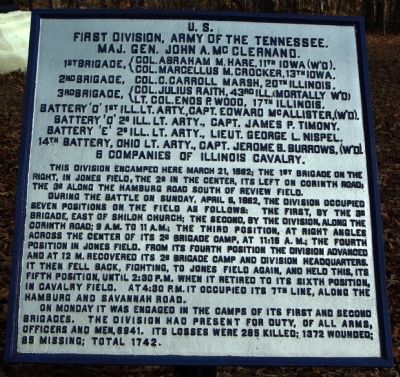 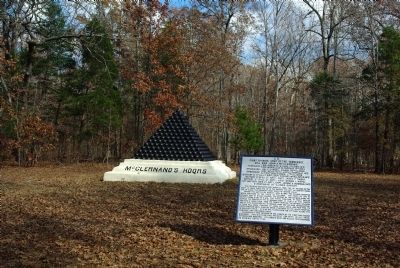