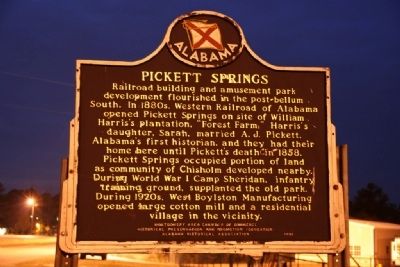 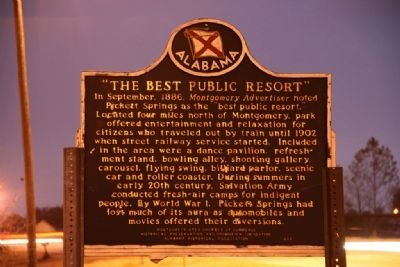 Click or scan to see
this page online
Army conducted fresh-air camps for indigent people. By World War I, Pickett Springs had lost much of its aura as automobiles and movies offered their diversions.

Topics. This historical marker is listed in these topic lists: Entertainment • Railroads & Streetcars • Settlements & Settlers. A significant historical month for this entry is September 1886. 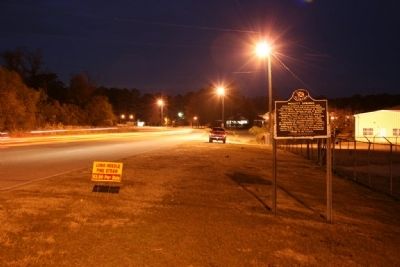 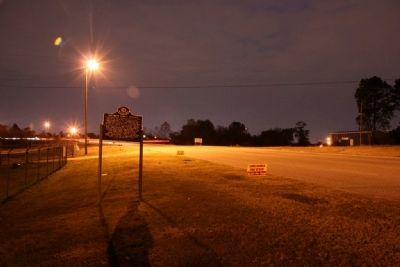 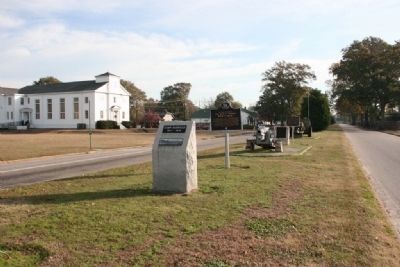 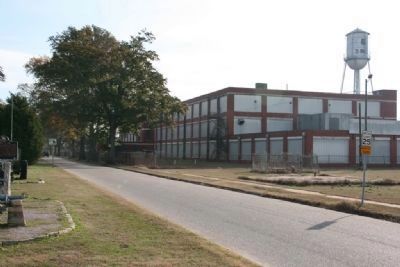