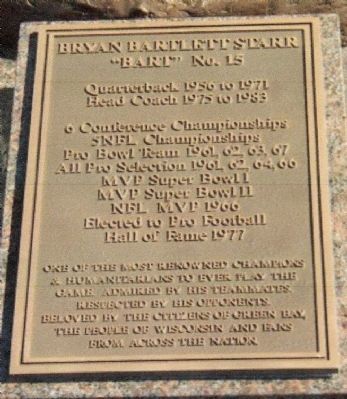 One of the most reknowned champions & humanitarians to ever play the game. Admired by his teammates, respected by his opponents, beloved by the citizens of Green Bay, the people of Wisconsin and fans from across the nation. 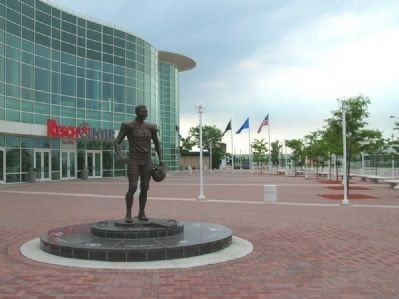