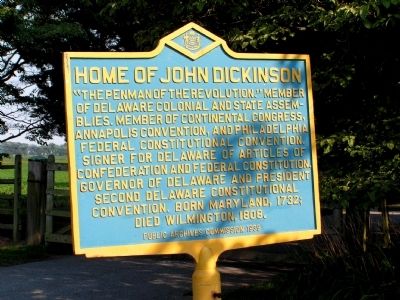 Photographed By Nate Davidson, July 17, 2008
1. Home of John Dickinson Marker
Inscription.
Home of John Dickinson. . "The Penman of the Revolution." Member of Delaware colonial and state assemblies. Member of Continental Congress, Annapolis Convention, and Philadelphia Federal Constitutional Convention. Signer for Delaware of Articles of Confederation and Federal Constitution. Governor of Delaware and President of Second Delaware Constitutional Convention. Born Maryland, 1732; died Wilmington, 1808. . This historical marker was erected in 1939 by Public Archives Commission. It is in Dover in Kent County Delaware

Topics and series. This historical marker is listed in these topic lists: Colonial Era • Patriots & Patriotism • War, US Revolutionary. In addition, it is included in the Delaware Public Archives series list. A significant historical year for this entry is 1732.

Location. 39° 6.273′ N, 75° 26.983′ W. Marker is in Dover, Delaware, in Kent County. Marker is on Kitts Hummock Road. Marker located at the entrance of the Dickinson Plantation historic site. Entrance to the historic site is free to the public. Touch for map. Marker is in this post office area: Dover DE 19901, United States of America. Touch for directions.

Other nearby markers. At least 8 other markers are within walking distance of this marker. The St. Jones River: Why the Mansion Faces South (approx. ¼ mile away); St. Jones Neck 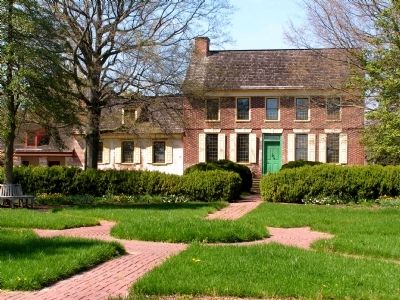 Photographed By Nate Davidson, April 24, 2009
2. Dickinson House
This house and plantation is open to the public for tours and living history programs that depict life on a colonial plantation. 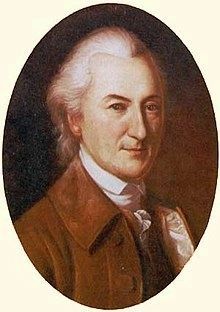