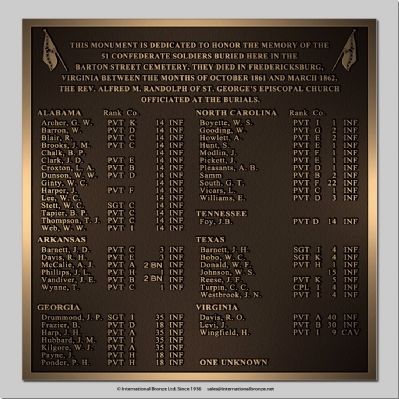 This monument is dedicated to honor the memory of the 51 Confederate Soldiers buried here in the Barton Street Cemetery. They died in Fredericksburg, Virginia between the months of October 1861 and March 1862. The Rev. Alfred M. Randolph of St. Georges Episcopal Church officiated at the burials. 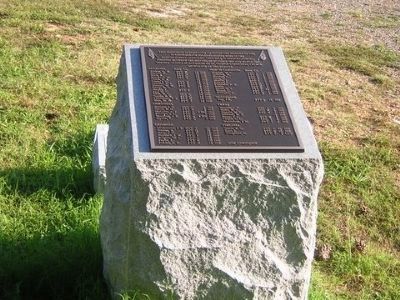 Topics and series. This historical marker and monument is listed in this topic list: War, US Civil 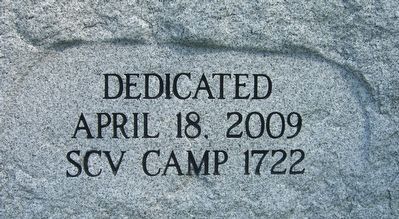 Photographed By Kevin W., August 20, 2010
3. Barton Street Confederate Monument Marker
Dedication information, on the back of the marker.
. In addition, it is included in the Sons of Confederate Veterans/United Confederate Veterans series list. A significant historical month for this entry is March 1862.

More about this monument. The monument is about 3 feet tall and approximately 2.5 feet square. It is made of light colored granite, and has a bronze plaque. 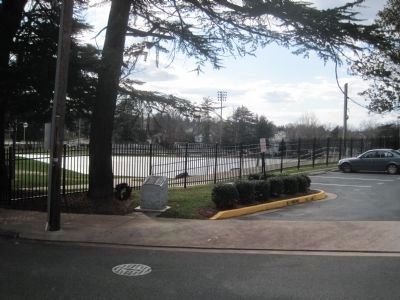 Photographed By Kevin W., January 2, 2012
4. Barton Street Confederate Monument Marker
After the decision to remove the marker from its original location, permission was received to relocate it here, directly across the street. 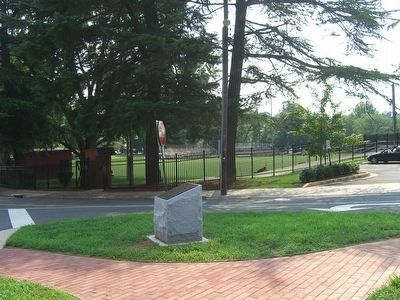