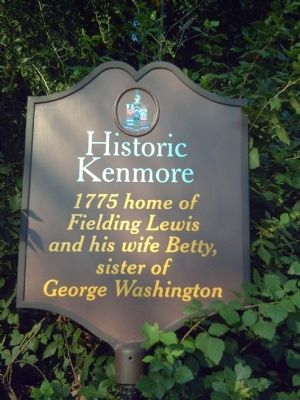 1775 Home of Fielding Lewis and his wife Betty, sister of George Washington.

Topics and series. This historical marker is listed in these topic lists: Colonial Era • Notable Buildings. In addition, it is included in the Former U.S. Presidents: #01 George Washington, and the National Historic Landmarks series lists. A significant historical year for this entry is 1775. 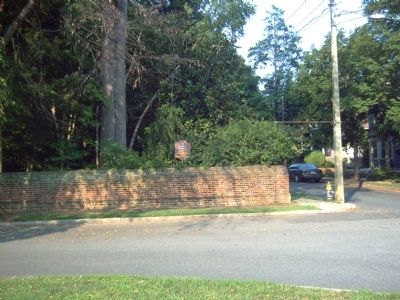 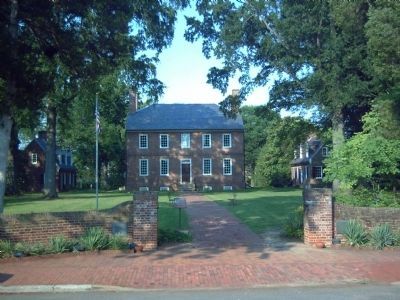 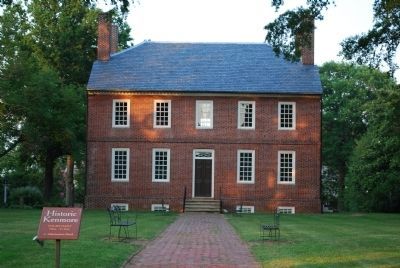 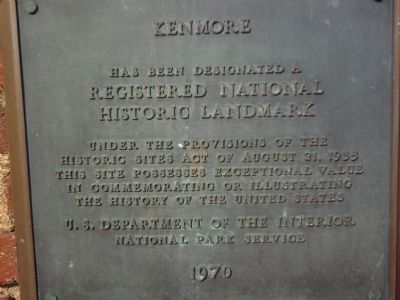 Photographed By Kevin W., July 10, 2008
5. Kenmore
has been designated a
Registered National
Historic Landmark
under the provisions of the Historic Sites Act of August 21, 1935 this site possesses exceptional value in commemorating or illustrating the history of the United States
U.S. Department of the Interior
National Park Service
1970 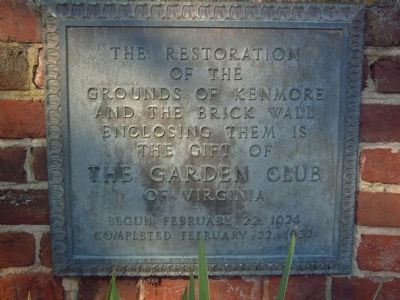