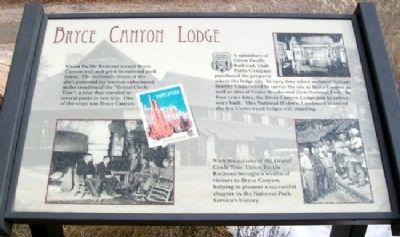 Union Pacific Railroad served Bryce Canyon well as it grew to national park status. The railroad's vision of the site's potential for tourism culminated in the creation of the "Grand Circle Tour", a tour that traveled to several parks in one trip. One of the stops was Bryce Canyon.

A subsidiary of Union Pacific Railroad, Utah Parks Company purchased the property where the lodge sits. In 1923, they asked architect Gilbert Stanley Underwood to survey the site at Bryce Canyon as well as sites at Cedar Breaks and Zion National Park. In four years time, the Bryce Canyon Lodge and 67 cabins were built. This National Historic Landmark is one of the few Underwood lodges still standing.

With the success of the Grand Circle Tour, Union Pacific Railroad brought a wealth of visitors to Bryce Canyon, helping to pioneer a successful chapter in the National Park Service's history.

Topics and series. This historical marker is listed in this topic list: Notable Buildings. In addition, it is included in the National Historic Landmarks series list. A significant historical year for this entry is 1923. 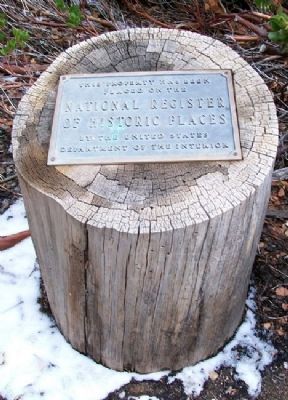 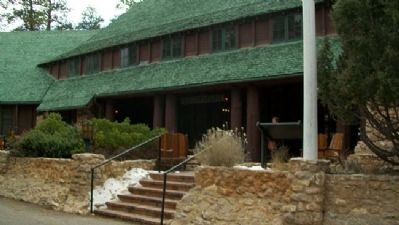 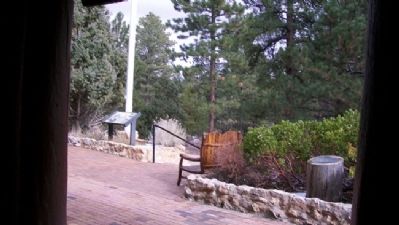 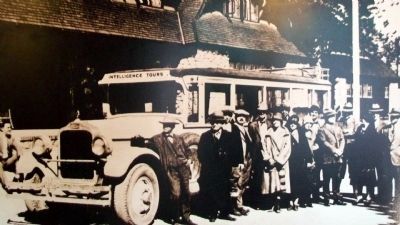 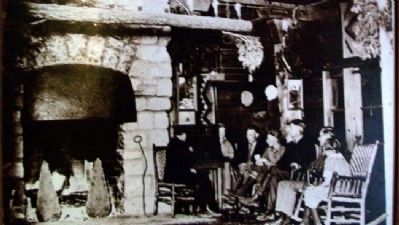 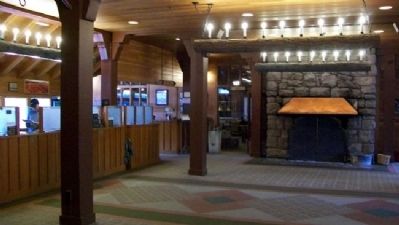 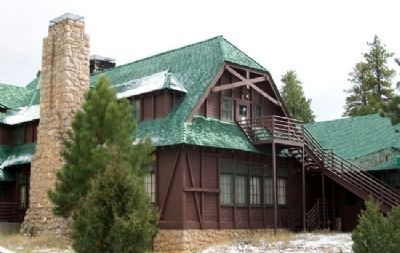 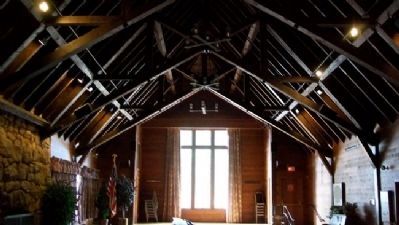 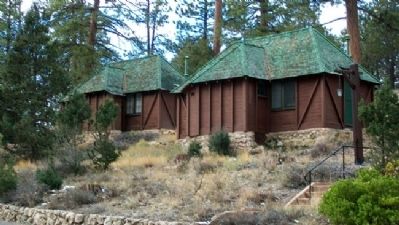 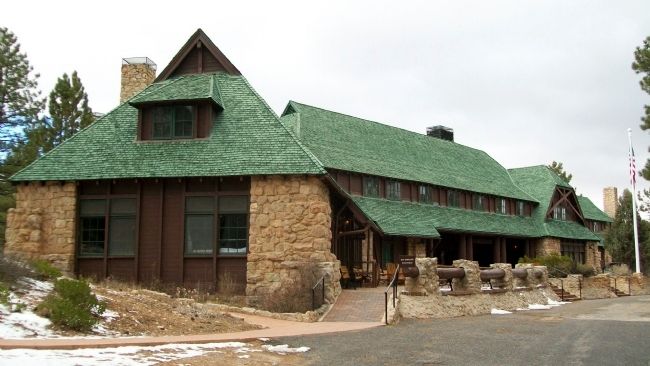