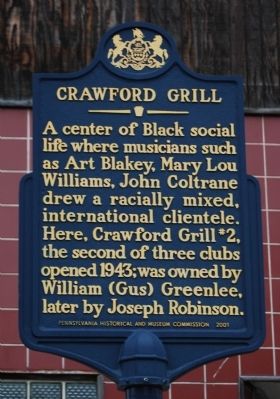 Topics and series. This historical marker is listed in these topic lists: African Americans • Entertainment. In addition, it is included in the Pennsylvania Historical and Museum Commission series list. A significant historical year for this entry is 1943.

Location. 40° 26.731′ N, 79° 58.676′ W. Marker is in Pittsburgh, Pennsylvania, in Allegheny County. Marker is at the intersection of Wylie Avenue and Elmore Avenue, on the right when traveling west on Wylie Avenue. Located in front of the former Crawford Grill, in the Hill District of Pittsburgh. Touch for map. Marker is in this post office area: Pittsburgh PA 15219, United States of America. Touch for directions. 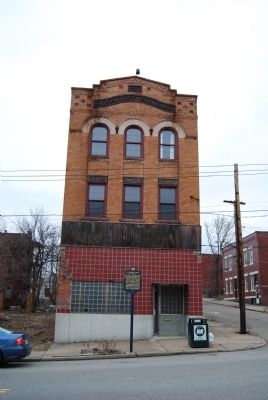 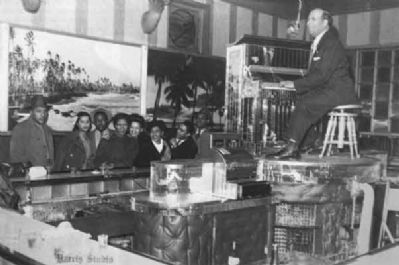