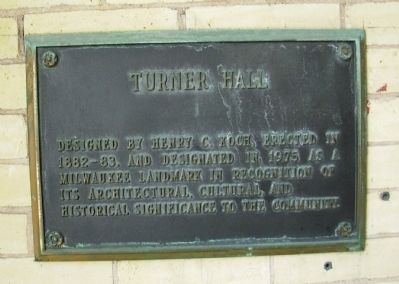 Designed by Henry C. Koch, erected in 1882-83, and designated in 1975 as a Milwaukee Landmark in recognition of its architectural, cultural, and historical significance to the community.

Topics and series. This historical marker is listed in these topic lists: Fraternal or Sororal Organizations • Landmarks • Notable Buildings • Sports. In addition, it is included in the National Historic Landmarks series list. A significant historical year for this entry is 1975. 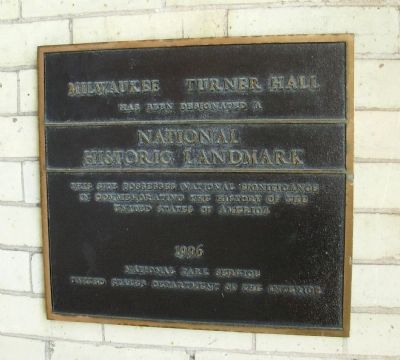 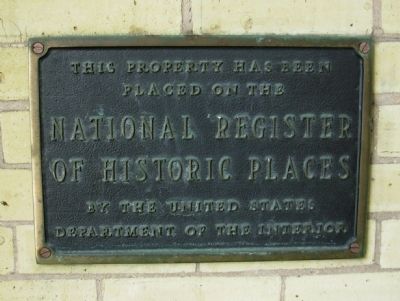 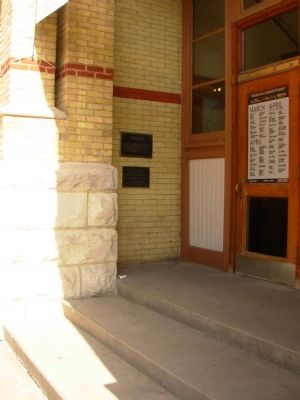 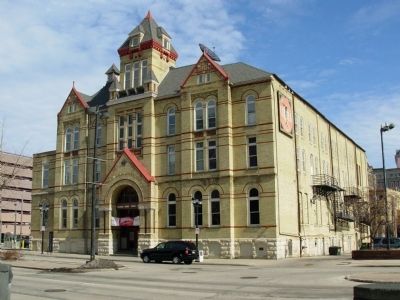 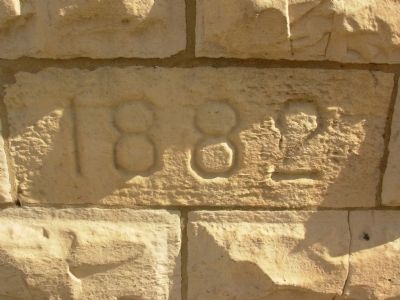