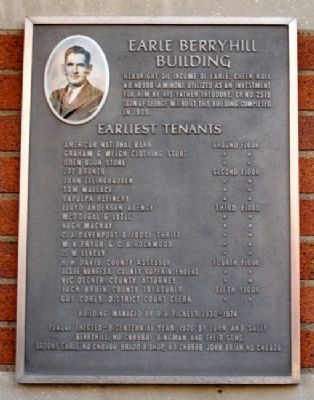 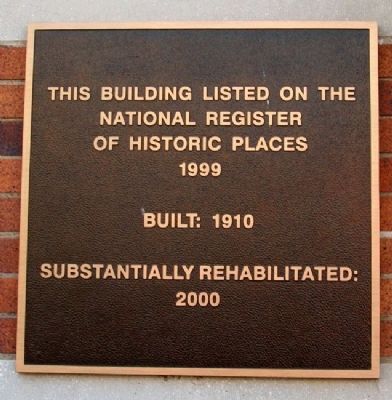 This building listed on the National Register of Historic Places, 1999 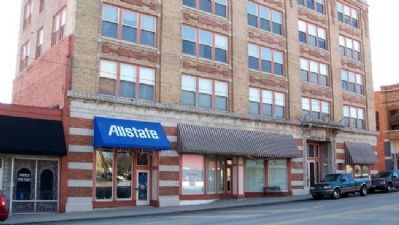 Photographed By William Fischer, Jr., January 16, 2011
3. Earle Berryhill Building & Markers
On either side of entrance 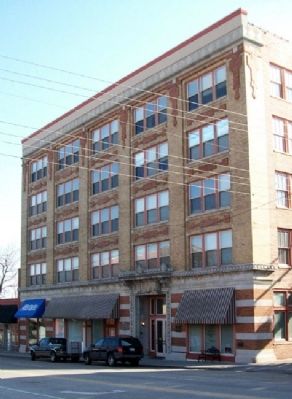 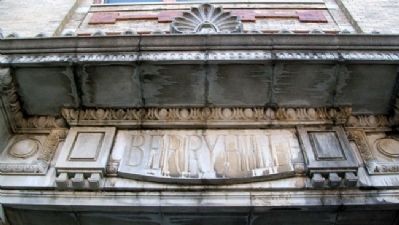