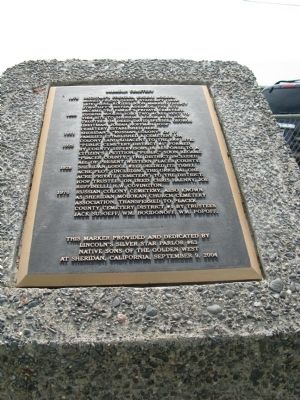 1921 - Sheridan’s “Russian Colony” of 17 families established a cemetery on colony land adjacent to the IOOF site. 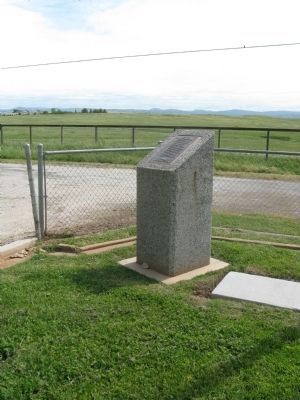 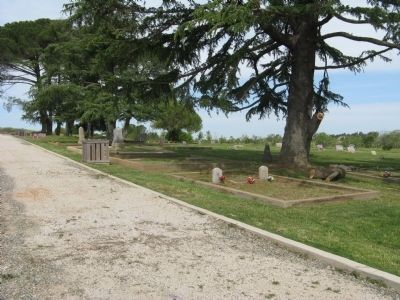 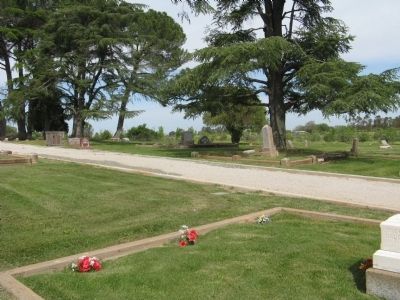