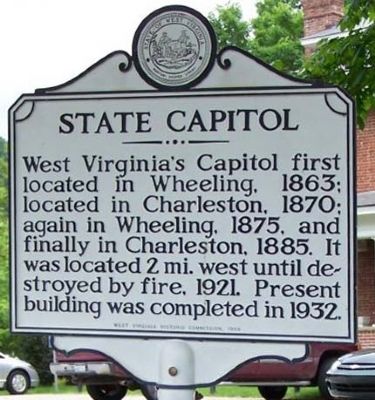 Topics and series. This historical marker is listed in this topic list: Notable Buildings. In addition, it is included in the West Virginia Archives and History series list. A significant historical year for this entry is 1863. 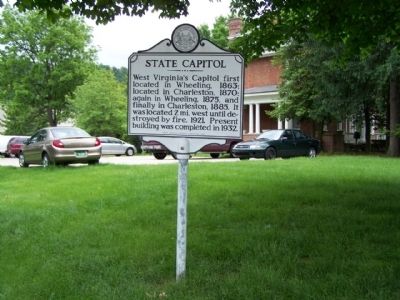 Regarding State Capitol. Sectional differences in western and eastern Virginia fueled resentment and political divisions before the Civil War. The divisions soon became irrevocable after the convention in Richmond voted on April 17, 1861, for Virginia to secede and join the Confederacy. Far to the north of here, Wheeling,delegates of Virginia's western counties convened in June. They first reorganized and restored the loyal government of Virginia, and the then subsequently decided to create a new, loyal state from Virginia's western counties. In the midst of the conflict, President Abraham Lincoln signed a bill creating West Virginia. On June 20, 1863, West Virginia became the only state born of the Civil War.

Wheeling became the state capitol - but not for long. In 1870, the seat of government moved south to
Charleston after former Confederates regained the right to vote. Lawmakers, however, concidered Charleston isolated and provincial (with a population of only 3,162), so the capitol 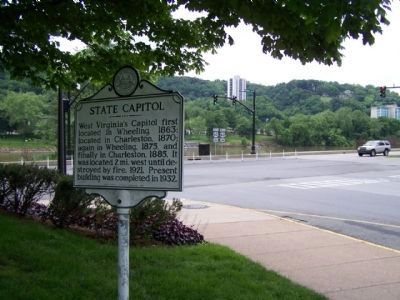 By Mike Stroud, May 18, 2011
3. State Capitol Marker, near Greenbrier Street and Kanawha Blvd E (US 60) intersection
returned to Wheeling, which had 19,280 residents. A statewide referendum eventually settled the issue, and Charleston became the permanent capitol in 1885.(West Virginia Civil War Trails)

Related marker. Click here for another marker that is related to this marker. the relationship, study marker shown. 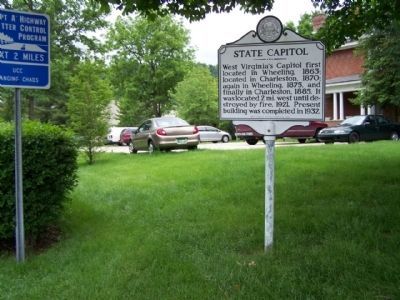 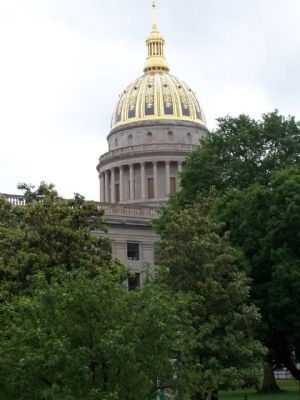 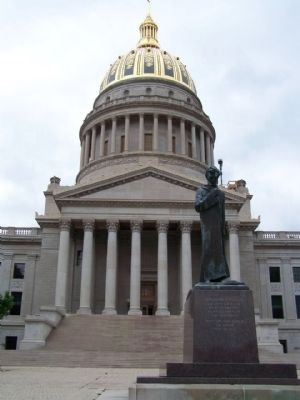 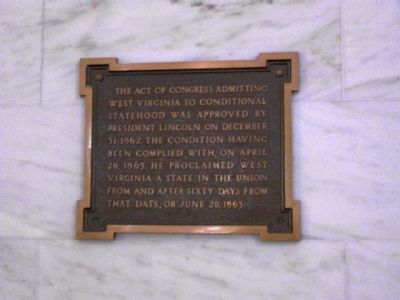 By Mike Stroud, May 18, 2011
7. State Capitol
The act of Congress admitting
West Virginia to conditional
statehood was approved by
President Lincoln on December
31, 1862. The condition having
been completed with, on April
20, 1863. He proclaimed West
Virginia a state in the union
from and after sixty days from
that date, or June 20, 1863. 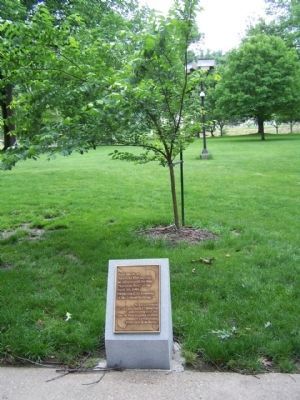 By Mike Stroud, May 18, 2011
8. State Capitol
Here stands an American Elm sapling, an offspring of the lone "Survivor Tree" of the April 19,1995 Oklahoma City bombing of the federal building. It was presented to First Lady Gayle C. Manchin and the people of the State of West Virginia in 2006 by Oklahoma First Lady Kim Henry. 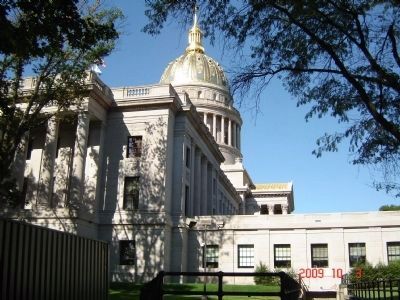 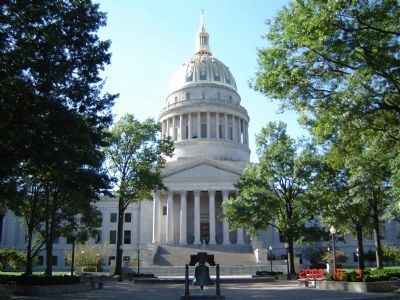 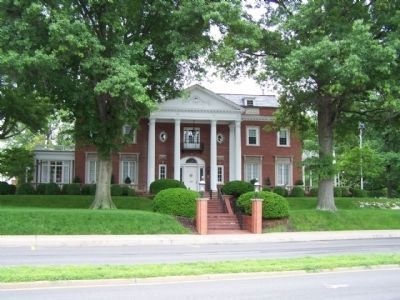 By Mike Stroud, May 18, 2011
11. State Capitol , Executive Mansion
In 1924, ground was broken for this magnificent Georgian colonial style mansion, official home of the State's governors since 1926. Designed by W. F. Martens, it was constructed of colonial Harvard brick at an initial cost of $203,000. 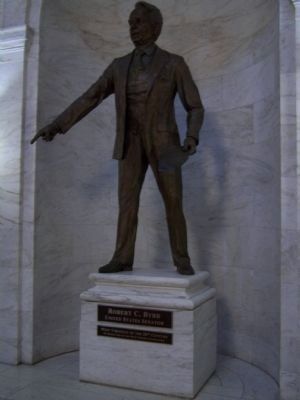 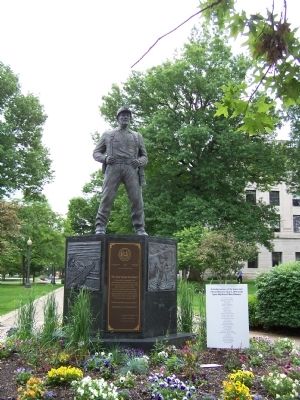 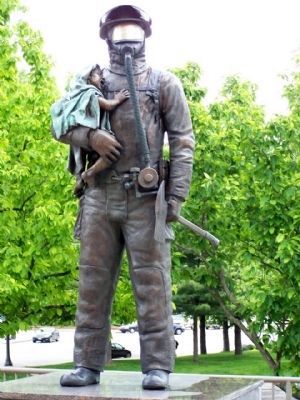 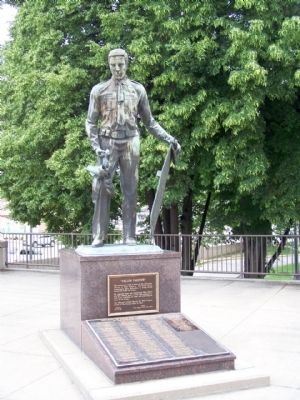 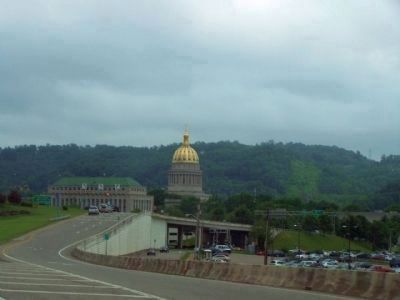 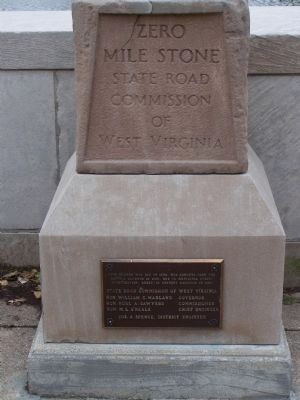