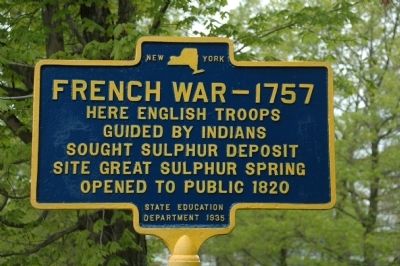 Topics. This historical marker is listed in this topic list: War, French and Indian.

Other nearby markers. At least 8 other markers are within 7 miles of this marker, measured as the crow flies. Ganowauges (a few steps from this marker); Richfield Hotel (approx. ¼ mile away); Brighton (approx. 2.6 miles away); John Tunnicliff Jr (approx. 3.4 miles away); Public Library (approx. 4.7 miles 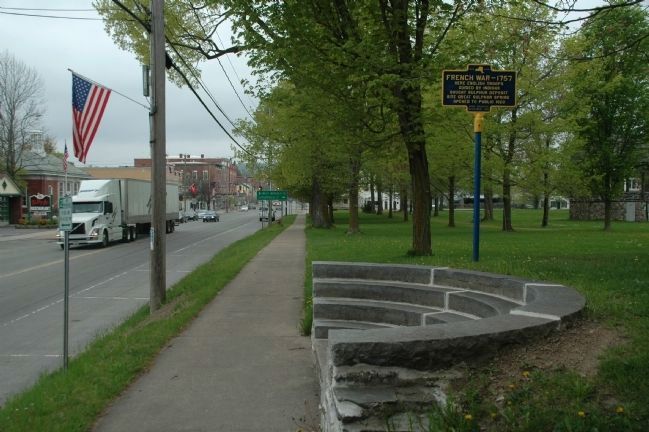