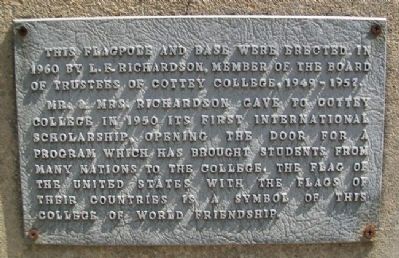 Mr. & Mrs. Richardson gave to Cottey College in 1950 its first international scholarship, opening the door for a program which has brought students from many nations to the college. The flag of the United States with the flags of their countries is a symbol of this college of world friendship.

Topics. This historical marker is listed in these topic lists: Arts, Letters, Music • Education • Fraternal or Sororal Organizations. A significant historical year for this entry is 1960.

Other nearby markers. At least 8 other markers are within walking distance of this marker. Veterans Memorial (approx. 0.6 miles away); Vernon County's Southern Heritage (approx. 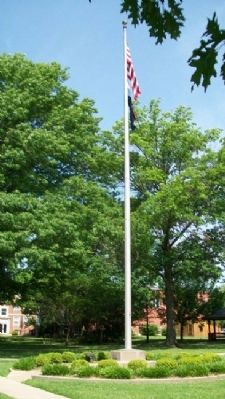 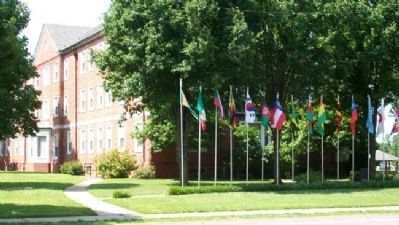 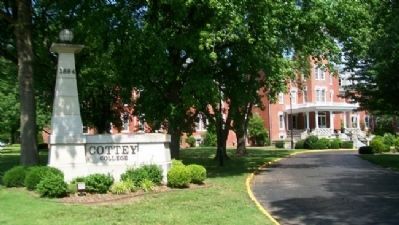 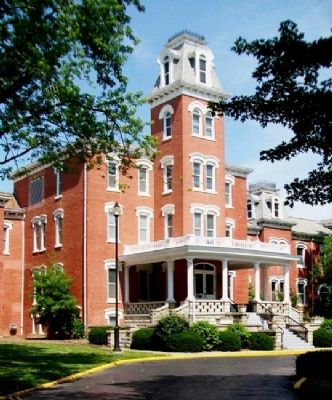