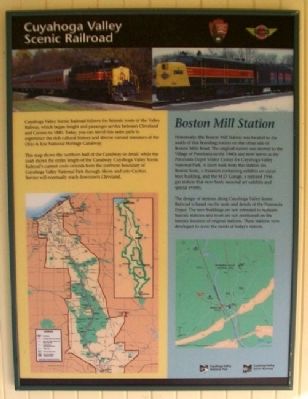 Cuyahoga Valley Scenic Railroad follows the historic route of the Valley Railway, which began freight and passenger service between Cleveland and Canton in 1880. Today, you can travel the same path to experience the rich cultural history and diverse natural resources of the Ohio & Erie National Heritage Canalway.

Boston Mill Station
Historically, the Boston Mill Station was located to the south of this boarding station on the other side of Boston Mills Road. The original station was moved to the Village of Peninsula in the 1960s and now serves as the Peninsula Depot Visitor Center for Cuyahoga Valley National Park. A short walk from this station sits Boston Store, a museum containing exhibits on canalboat building, and the M.D. Garage, a restored 1946 gas station that hosts seasonal art exhibits and special 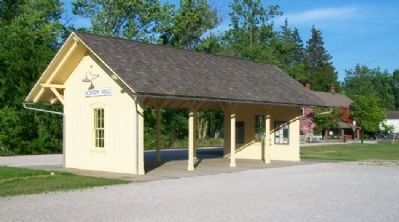 The design of stations along Cuyahoga Valley Scenic Railroad is based on the scale and details of the Peninsula Depot. The new buildings are not intended to replicate historic stations and most are not positioned on the historic location of original stations. These stations were developed to serve the needs of today's visitors. 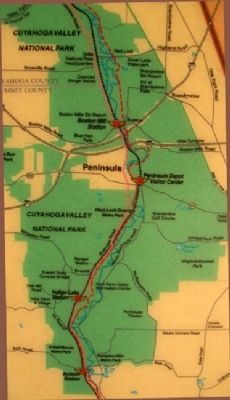 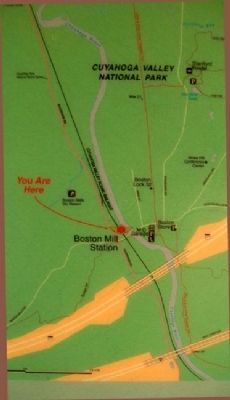