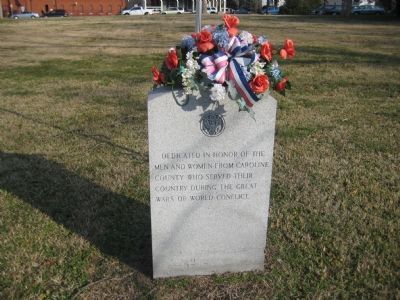 Dedicated in honor of the men and women from Caroline County who served their country during the great wars of world conflict. 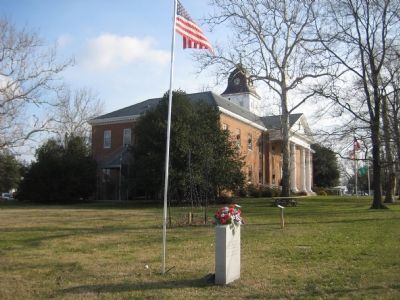