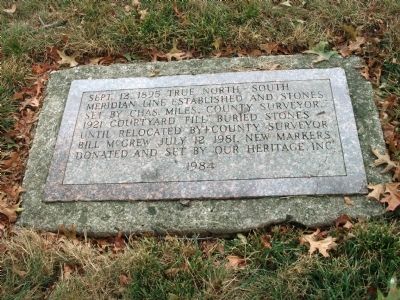 Topics. This historical marker is listed in this topic list: Notable Events. A significant historical date for this entry is July 12, 1818. 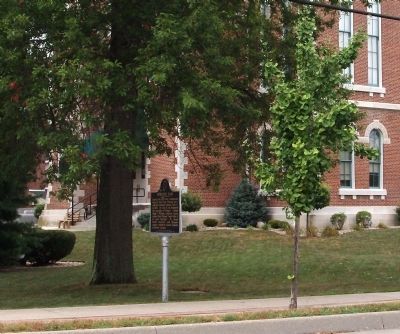 By Courtesy:: Marilyn S. Wolf, August 7, 2011
2. Wide View - - New Survey Markers Set Marker
Marker can be seen to the right (and slightly behind) of another historic marker. 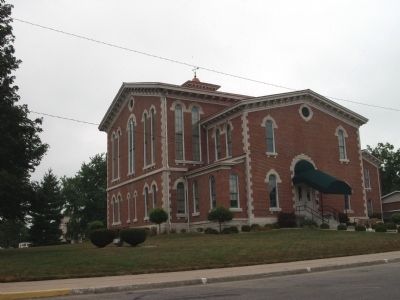 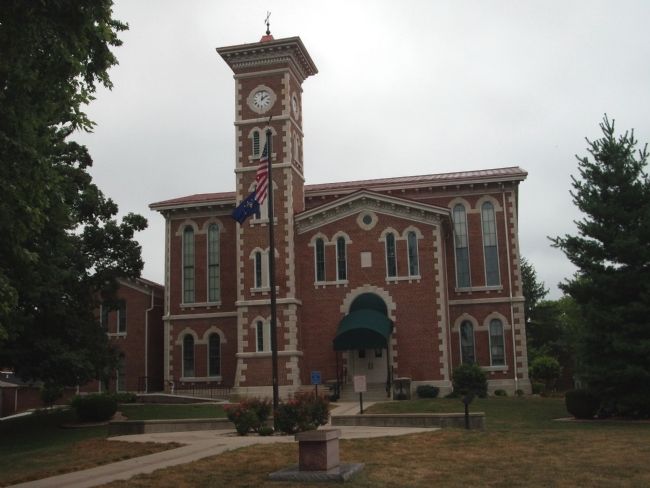 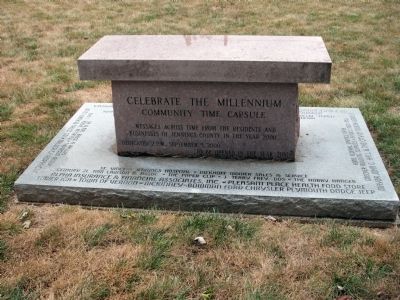