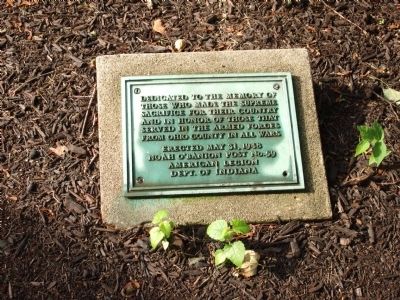 Location. 38° 57.023′ N, 84° 51.393′ W. Marker is in Rising Sun, Indiana, in Ohio County. Memorial is at the intersection of Main Street (State Road 262) and South Mulberry Street, on the right when traveling east on Main Street. Located on the North/West lawn of the Ohio County Courthouse in Rising Sun, Indiana. Touch for map. Marker is in this post office area: Rising Sun IN 47040, United States of America. Touch for directions. 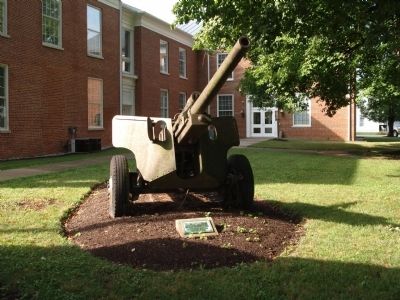 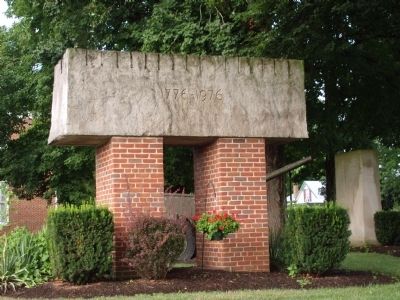 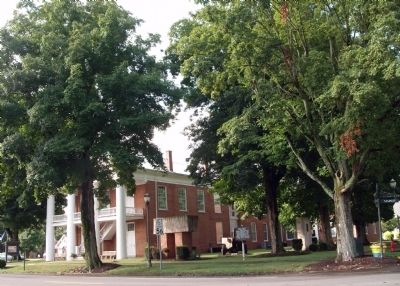 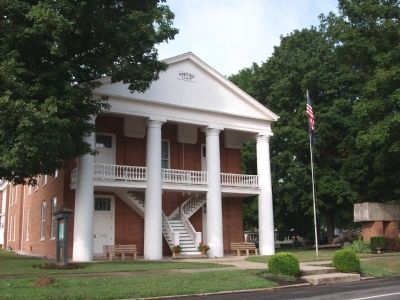 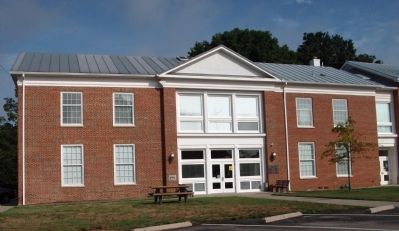