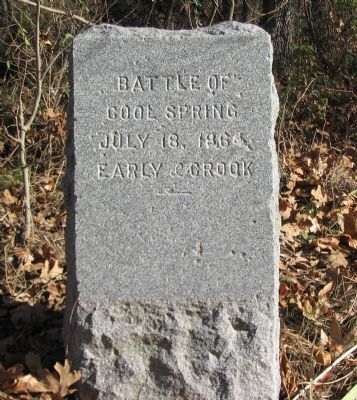 Location. 39° 9.043′ N, 77° 53.421′ W. Marker is near Wickliffe, Virginia, in Clarke County. Memorial is on Castleman Road (County Route 603), on the right when traveling north. Located at a sharp left turn of Castleman's Road. Touch for map. Marker is at or near this postal address: 756 Castleman Rd, Berryville VA 22611, United States of America. Touch for directions. 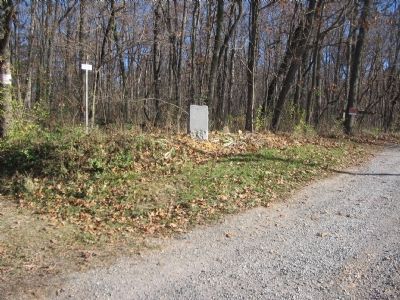 Also see . . .  Battle of Cool Spring. Detailed National Park Service summary of the battle breaking down the action into six phases. (Submitted on January 6, 2008, by Craig Swain of Leesburg, Virginia.) 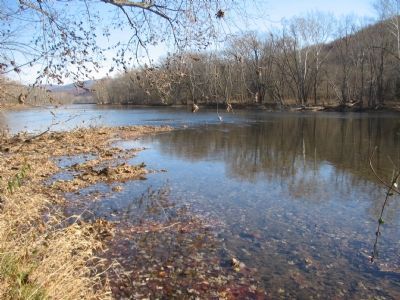 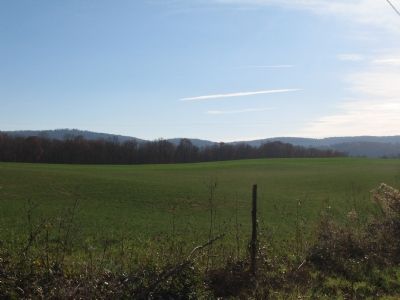