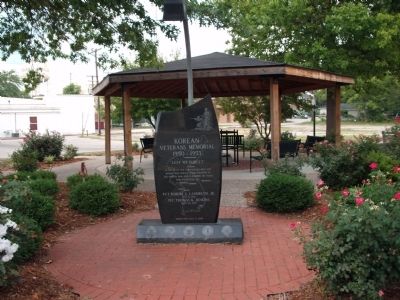 In honor of the courageous men and women who served their country in the Korean War and in memory of those who Sacrificed All.

Other nearby markers. At least 8 other markers are within 8 miles of this marker, measured as the crow flies. Vietnam Veterans Memorial (here, next to this marker); World War II Memorial (a few steps from this marker); New Albany National Cemetery (approx. 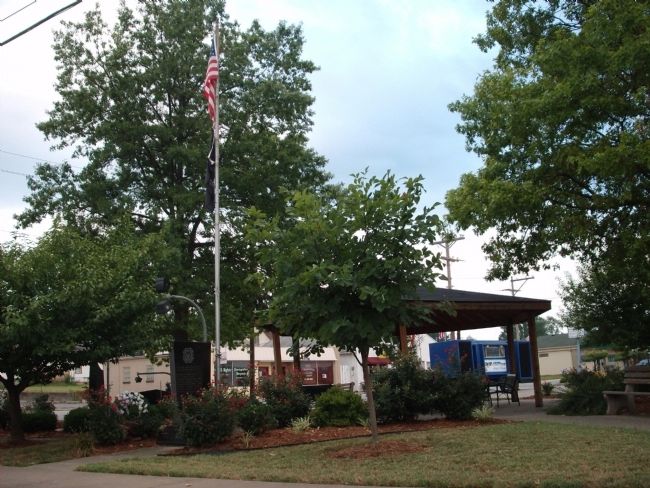 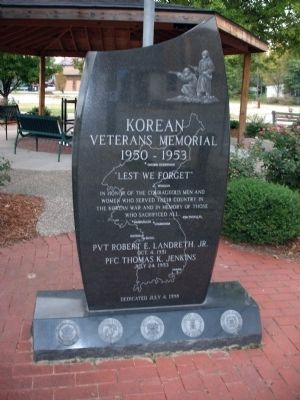