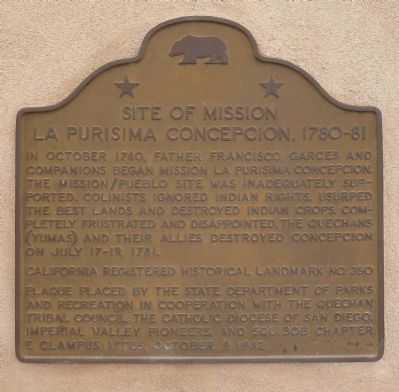 Topics and series. This historical marker is listed in these topic lists: Churches & Religion • Native Americans. In addition, it is included in the California Historical Landmark, and the E Clampus Vitus series lists. 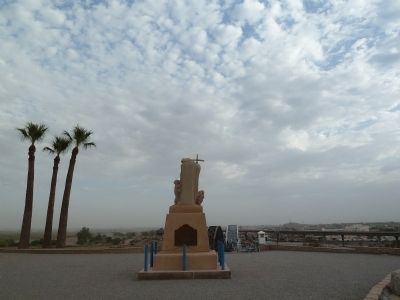 September 2, 2011
2. Site of Mission La Purisima Concepcion, 1780-1781 Marker
Looking south toward Yuma's Ocean to Ocean and Railroad bridges.
by Quechan Drive. It can be walked to, and there is sidewalk and trail from the Yuma Crossing Park, or one can park in the Quechan Tribal Museum area left turn on Picacho Road from Quechan Drive. Touch for map. Marker is in this post office area: Winterhaven CA 92283, United States of America. Touch for directions.

More about this marker. This is also the site of the Fray Francisco Hermenegildo Garcés Marker 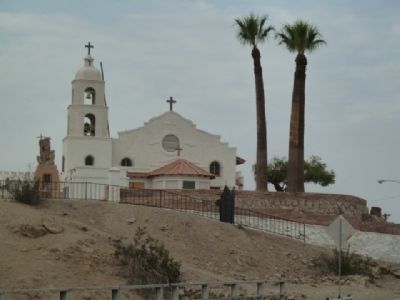 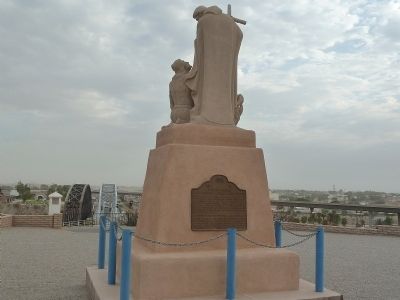