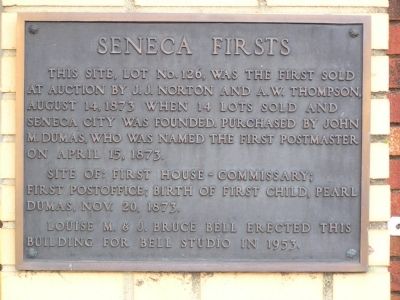 Topics. This historical marker is listed in this topic list: Settlements & Settlers. A significant historical month for this entry is April 1932.

Other nearby markers. At least 8 other markers are within walking distance of this marker. Seneca (a few steps from this marker); Wall of Honor (approx. 0.2 miles away); Memorial Gateway (approx. 0.3 miles away); Seneca Institute / Seneca Junior College (approx. 0.4 miles away); Fairplay Community Veterans Memorial 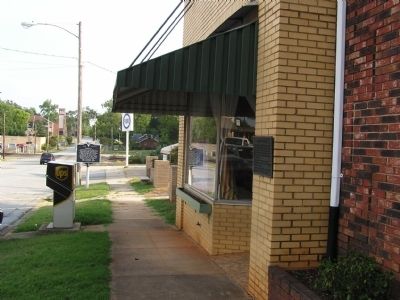 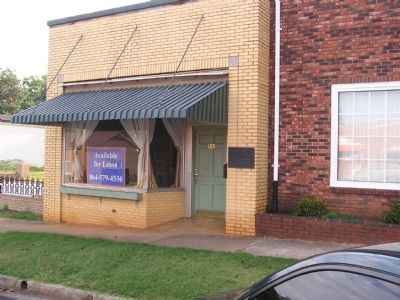