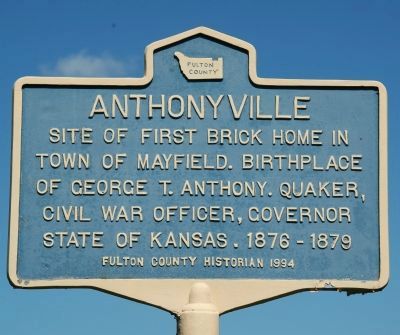 Topics and series. This historical marker is listed in this topic list: War, US Civil. In addition, it is included in the Quakerism series list. 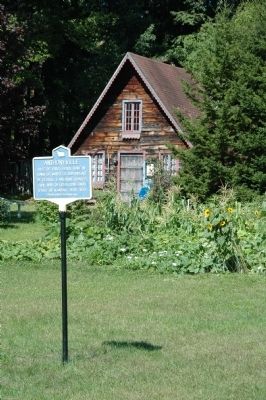 Click or scan to see
this page online
one mile away); Romeyn's Mill (approx. one mile away); Dutch Reformed Church of Mayfield (approx. 1.1 miles away). Touch for a list and map of all markers in Mayfield.

Regarding Anthonyville. On these corners lived a Quaker family named Anthony who built the first brick home in the Town of Mayfield. The area became known as "Anthony Village" or Anthonyville. Across the road by the creek was a blacksmith's shop that made scythes and axes and small farm tools. One of the Anthony's born in the brick house, George T. Anthony, became Governor of Kansas 1876-1879. 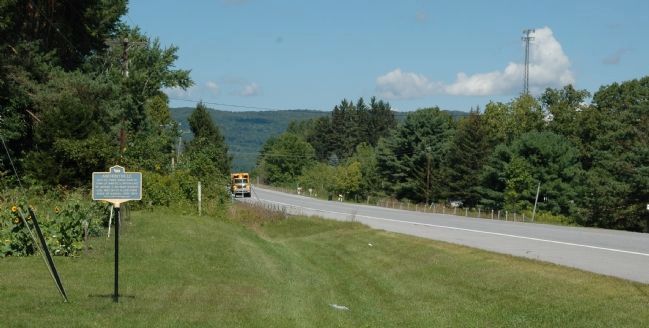