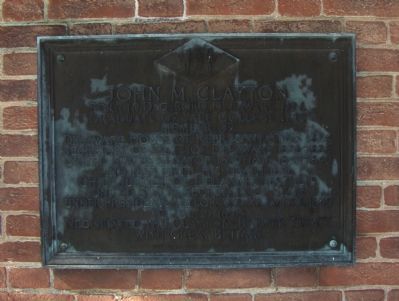 Location. 39° 9.366′ N, 75° 31.602′ W. Marker is in Dover, Delaware, in Kent County. Marker can be reached from South Governor's Avenue 0.1 miles south of W North Street, on the right when traveling south. The marker is located on the right side of the entrance 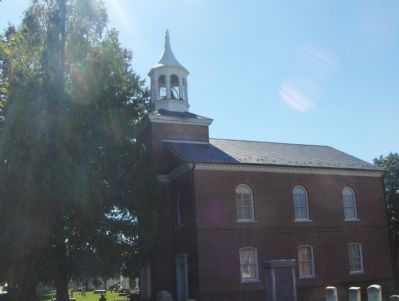 Other nearby markers. At least 8 other markers are within walking distance of this marker. Colonel John Haslet (here, next to this marker); Old Presbyterian Church (here, next to this marker); Site Of Kent County’s First Presbyterian Church (a few steps from this marker); Continuity & Progress (about 400 feet away, measured in a direct line); Did you know... (about 400 feet away); Site of Dover's First Methodist Church (about 700 feet away); The Capitol Theater (approx. 0.2 miles away); The Golden Fleece Tavern (approx. 0.2 miles away). Touch for a list and map of all markers in Dover.