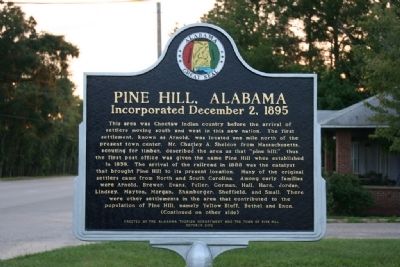 Front:
This area was Choctaw Indian country before the arrival of settlers moving south and west in this new nation. The first settlement, known as Arnold, was located one mile north of the present town center. Mr. Charley A. Sheldon from Massachusetts, scouting for timber, described the area as that “pine hill;” thus the first post office was given the name Pine Hill when established in 1839. The arrival of the railroad in 1888 was the catalyst that brought Pine Hill to its present location. Many of the original settlers came from North and South Carolina. Among early families were Arnold, Brewer, Evans, Fuller, Gorman, Hall, Hare, Jordan, Lindsey, Mayton, Morgan, Shamburger, Sheffield, and Small. There were other settlements in the area that contributed to the population of Pine Hill, namely Yellow Bluff, Bethel and Enon.
(Continued on other side)

Reverse:
Important Events In The History of Pine Hill
(Continued from other side) 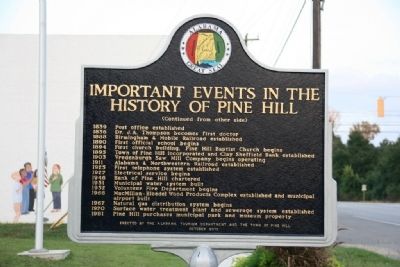 Erected 2010 by Alabama Tourism Department and the Town of Pine Hill.

Topics and series. This historical marker is listed in these topic lists: Railroads & Streetcars • Settlements & Settlers. In addition, it is included in the Postal Mail and Philately series list. A significant historical year for this entry is 1839. 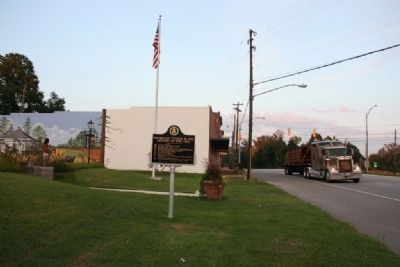 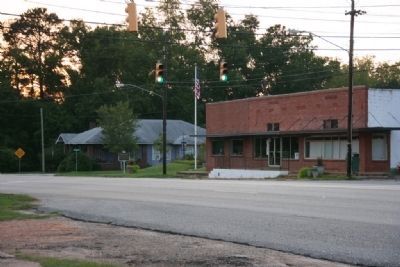 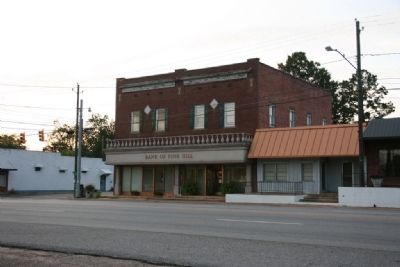 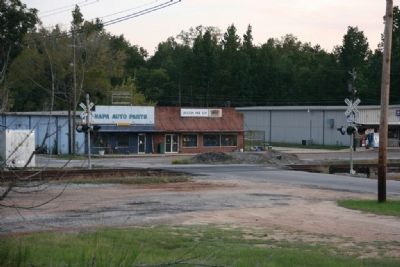 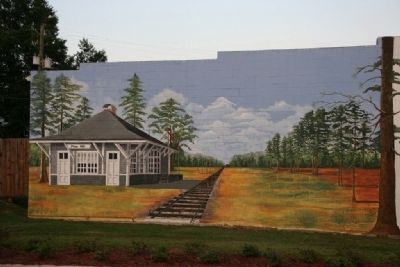