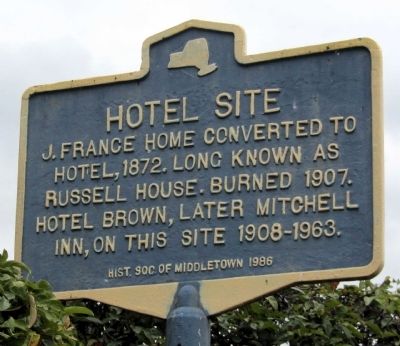 Location. 41° 26.76′ N, 74° 25.277′ W. Marker is in Middletown, New York, in Orange County. Marker is at the intersection of James Street and King Street, on the right when traveling south on James Street. Site now (2011) occupied by First Federal Savings of Middletown. Touch for map. Marker is at or near this postal address: 22 James Street, Middletown NY 10940, United States of America. Touch for directions. 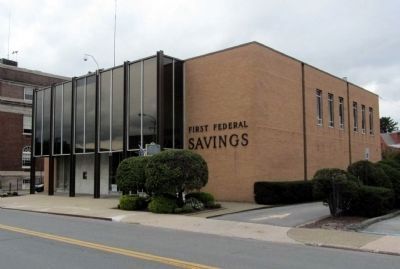