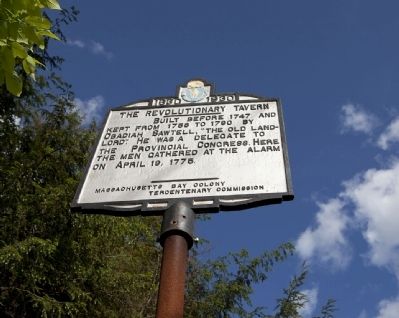 By Russell C. Bixby, June 27, 2011
1. The Revolutionary Tavern Marker
Inscription.
The Revolutionary Tavern. Built before 1747 and kept from 1758 to 1790 by Obadiah Sawtell, "the old landlord." He was a delegate to the Provincial Congress. Here the men gathered at the alarm on April 19, 1775. . This historical marker was erected in 1930 by Massachusetts Bay Colony-Tercentenary Commission. It is in Shirley in Middlesex County Massachusetts

Topics and series. This historical marker is listed in these topic lists: Colonial Era • Industry & Commerce • War, US Revolutionary. In addition, it is included in the Massachusetts Bay Colony—Tercentenary Commission Markers series list. A significant historical date for this entry is April 19, 1775. 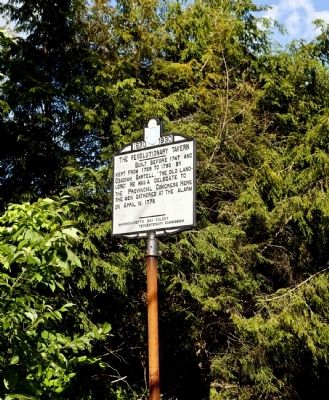 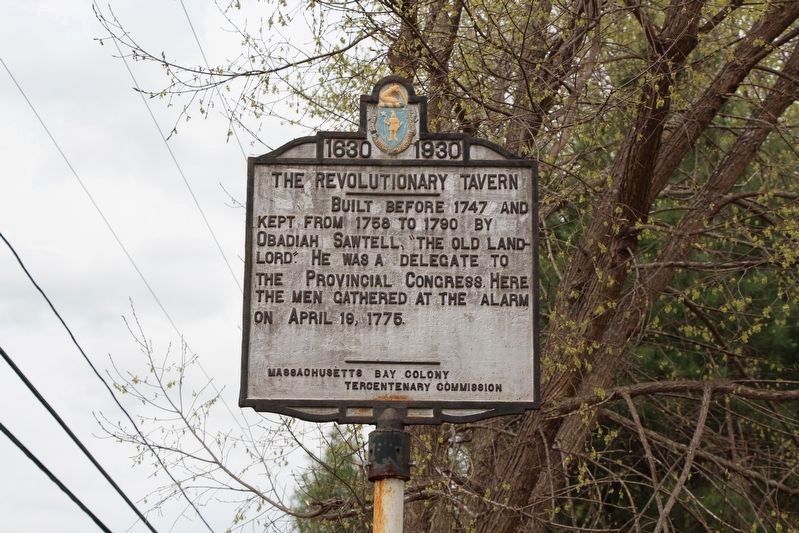