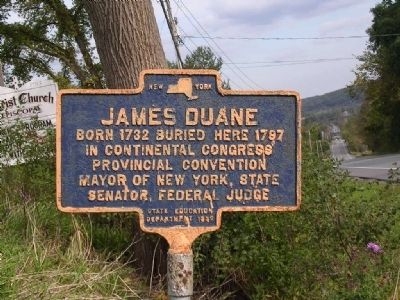 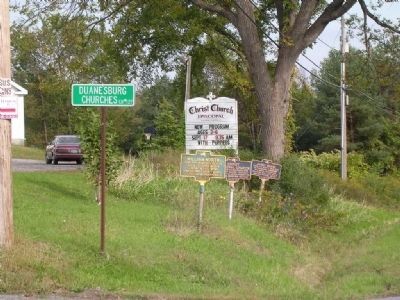 Related markers. Click here for a list of markers that are related to this marker. The related Markers are only a few yards away. 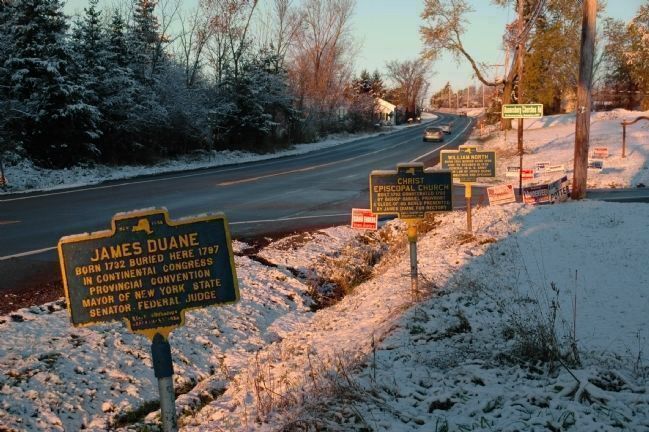 By Howard C. Ohlhous, October 28, 2011
3. James Duane and Other Markers Along Route 20 in Duanesburg 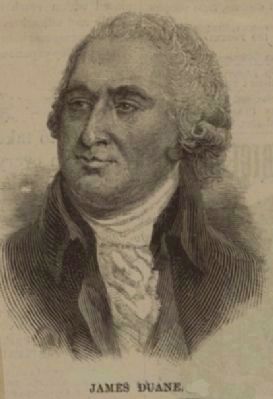 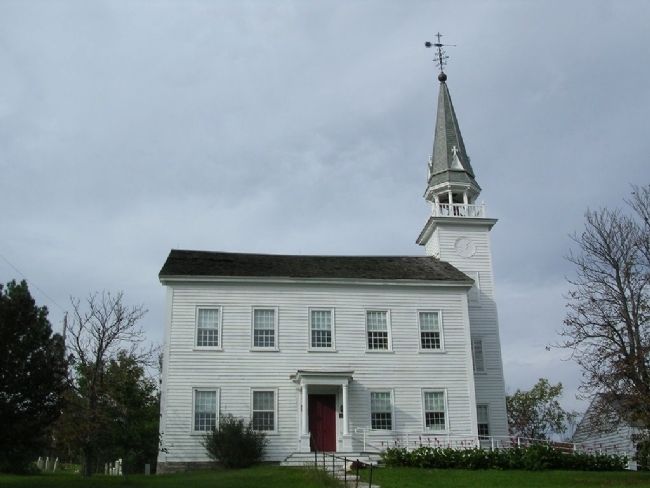 By Howard C. Ohlhous, September 22, 2006
5. Christ Church Episcopal
The James Duane marker is located in front of the church. James Duane is buried in the crypt beneath the Christ Episcopal Church in Duanesburg. 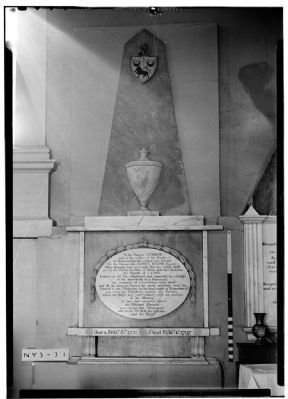 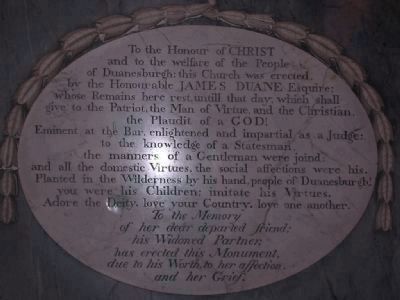 By Howard C. Ohlhous, April 2, 2005
7. James Duane Memorail Plaque - Detail
To the Honour of CHRIST and to the welfare of the People of Duanesburgh: this Church was erected by the Honourable James Daune Esquire; whose Remains here rest, untill that day, which shall give to the Patriot, the Man of Virtue, and the Christian, the Plaudit of a GOD! Eminent at the Bar, enlightened and impartial as a Judge; to the knowledge of a Statesman, the manners of a Gentleman were joind; and all the domestic Virtues, the social affections were his. Planted in the Wilderness by his hand, people of Duanesburgh! you were his Children; imitate his Virtues. Adore the Deity. love you Country. love one another.
To the Memory
of her dear departed friend;
his Widowed Partner,
has erected this Monument,
due to his Worth, to her affection,
and her Grief.