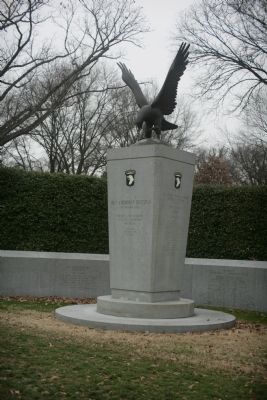 Topics and series. This memorial is listed in these topic lists: Air & Space • War, Vietnam • War, World II. In addition, it is included in the National Cemeteries series list. 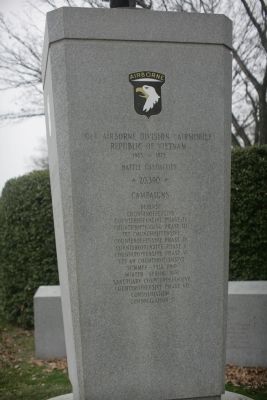 1. Unit engraving
The 265th RRC (ABN), a tactical Intelligence unit of the then-Army Security Agency, was not included when the division's units were engraved on the monument. The 265th RRC was added to the monument in 2005 but was engraved on the back of the low wall, the symbolism befitting a unit that operated 'in the shadows' during their entire tour 1967-1972.
— Submitted June 13, 2012, by Douglas W. Bonnot of Jonesborough, Tennessee. 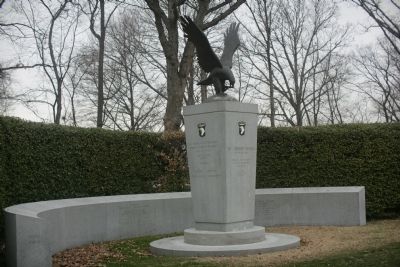 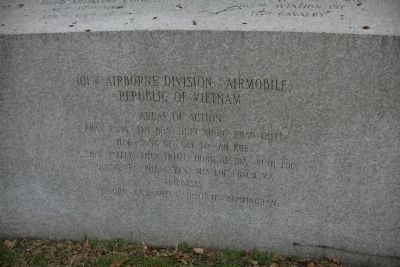 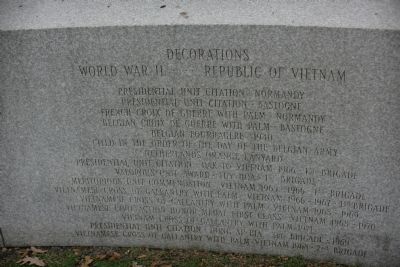 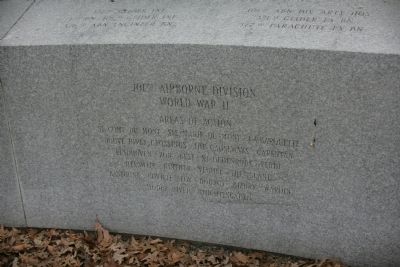 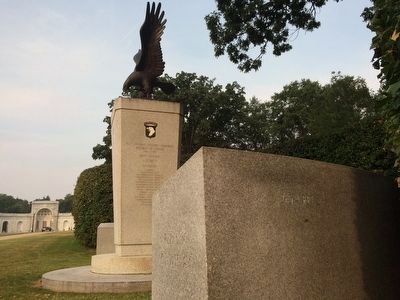