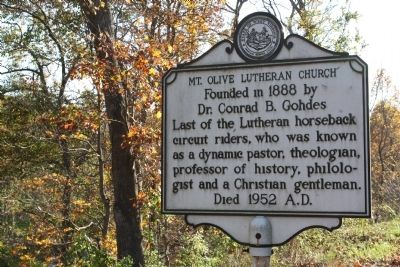 Last of the Lutheran horseback circuit rides, who was known as a dynamic pastor, theologian, professor of history, philologist and a Christian gentleman.

Topics and series. This historical marker is listed in these topic lists: Churches & Religion • Education. In addition, it is included in the West Virginia Archives and History series list. A significant historical year for this entry is 1952.

Other nearby markers. At least 8 other markers are within 11 miles of this marker, measured as the crow flies. Old Judy Church (approx. 8 miles away); Fort Bingamon (approx. 8.1 miles away); Lee House Museum 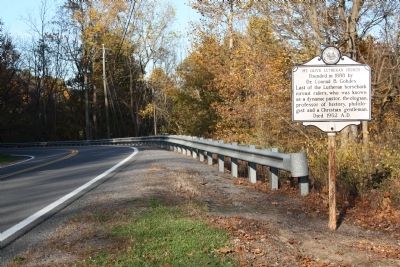 Additional commentary.
1. Columbus (Ohio) Dispatch 1952 Obituary for Dr. Conrad B. Gohdes
Service for Dr. Conrad B. Gohdes, 86, a retired professor at Capital University, will be held at 2 p. m. Tuesday, in Airberli funeral home, Pittsburgh, Pa.
Dr. Gohdes, formerly of 1392 E. Mound St, died Saturday in Pittsburgh, where he was visiting. He had moved to Moorefield, W. Va., after his retirement six years ago.
Burial will be in Memorial Cemetery, Pittsburgh.
A member of the American Lutheran Church, Dr. Gohdes had been active in the ministry 23 years and was the first editor of The Lutheran Youth, a Sunday School paper. He was known as an author and lecturer, and had done 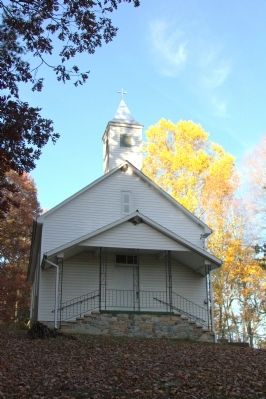 Photographed By J. J. Prats, October 22, 2011
3. Mt. Olive Lutheran Church
numerous translations from German into English.
Dr. Gohdes came to this country from his native Germany at the age of 17. He was a graduate of the Royal Prussian Gymnasium in Germany. He was graduated from Capital University in 1888 and received his doctor of letters degree from Susquehanna University in 1917.
Ordained a minister in 1888, he ha served congregations in Petersburg, W. Va., in Powhatan, Mt. Winans and Baltimore, Md., in New Orleans, San Antonio, Texas, and Kansas City, Mo. He had helped establish congregations in West Virginia, New Orleans and at San Antonio.
He came to Columbus as a professor of history at Capital University in 1912, at that time becoming the first editor of The Lutheran Youth, an editorship he retained until a year ago.
He is survived by three sons, Otto Gohdes of Columbus, Dr. Clarence L. Gohdes of Durham, N. C., and Francies Gohdes of Pittsburgh; three daughters, Mrs. Mabel Trump, 392 Rhoads Av., Mrs. Dorothy Rupprecht of Hagerstown, Md.; 11 grandchildren and two great-grandchildren.
— Submitted November 22, 2011. 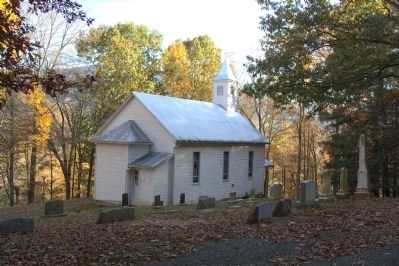