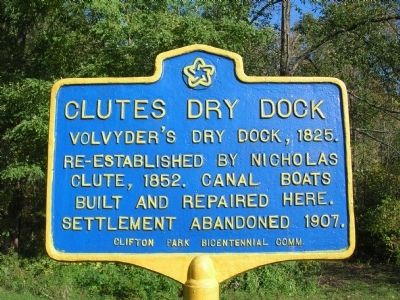 Topics and series. This historical marker is listed in these topic lists: Settlements & Settlers • Waterways & Vessels. In addition, it is included in the Erie Canal series list.

Other nearby markers. At least 8 other markers are within 2 miles of this marker, measured as the crow flies. A different marker also named Clute’s Dry Dock (about 300 feet away, measured in a direct line); Van Den Bergh (approx. 0.4 miles away); Vandenburgh Dunsbach Ferry (approx. 0.9 miles away); Cast Iron Whipple Truss Bridge, 1869 (approx. one mile away); Vischer Ferry Nature and Historic Preserve 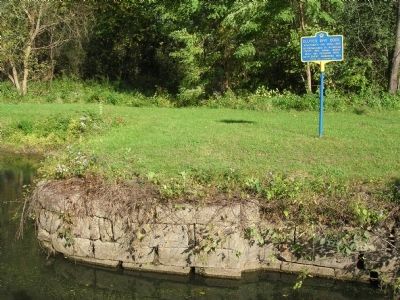 Regarding Clutes Dry Dock. Probably opened about the time the canal opened in 1825, Clute's dry dock was originally run by the Volvyder's family. The dry dock, where boats were built and repaired, was likely enlarged when the canal was in 1842. By 1852 Nicholas J. Clute was running the dry dock. The Clutes had a nearby home and store which they built. There was a sizable community until about 1900 when boat traffic died down. In 1907 the Mohawk River was dammed up to create the barge canal and much of the area was flooded. A couple of homes were moved to higher ground. Today the dry dock serves as a canoe launch for folks who paddle around in the old Erie Canal. 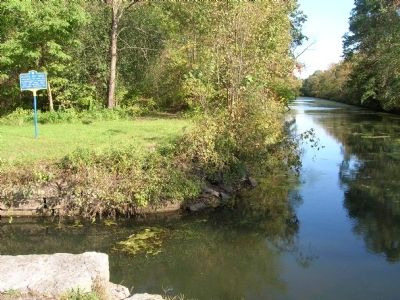 By Howard C. Ohlhous, October 3, 2008
3. Clutes Dry Dock Marker & Erie Canal
The dry dock was off to the left. The Erie canal goes on, eastward, to the right. 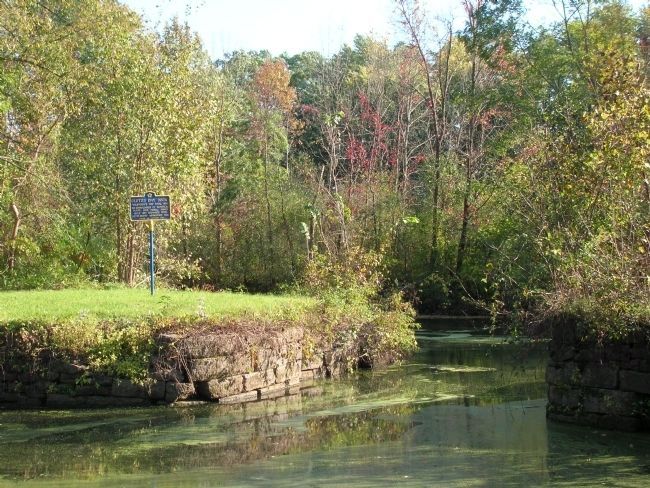 By Howard C. Ohlhous, October 3, 2008
4. Clutes Dry Dock Marker
When the drydock was in operation the narrow opening that leads out to the canal beyond had a set of wooden doors similar to those used at a lift lock. Boats were drawn in, afloat, and then the doors were shut. The water would be drained from the dry dock allowing repair work to be done on a boat within the lock. 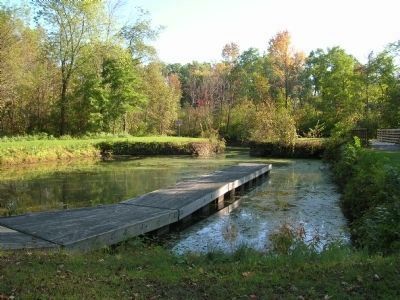 By Howard C. Ohlhous, October 3, 2008
5. Clutes Dry Dock
The floating dock inside the dry dock is used to launch canoes and kayaks. The marker is in the back ground. 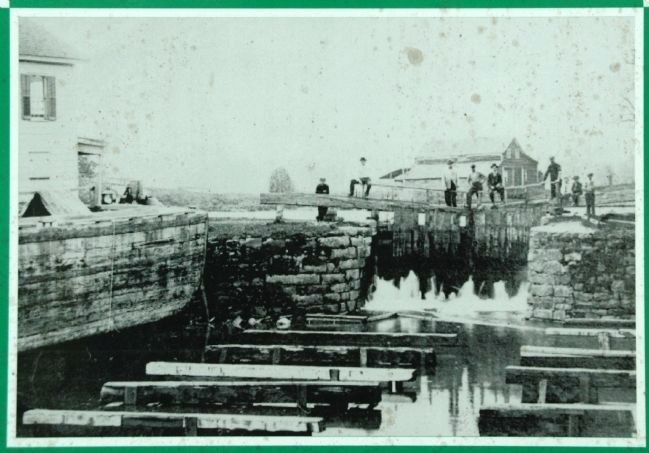 By Howard C. Ohlhous, September 22, 2012
6. Clutes Dry Dock
Dry Dock, Erie Canal, Clutes Dry Dock, c. 1890
This view of the dry dock shows it drained of water so the cradles for holding the canal boats can be seen. A boat on the left is being repaired. The men are standing on the closed gates to the dry dock. The canal is just beyond, and Nicholas Clute's store is on the left. 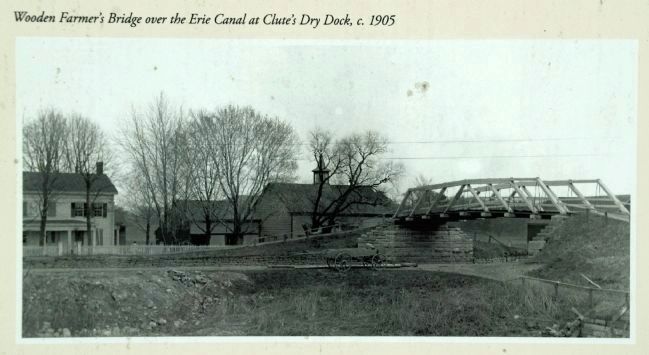