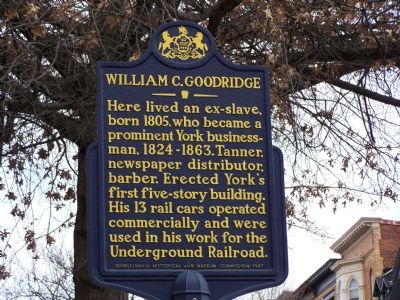 Topics and series. This historical marker is listed in these topic lists: Abolition & Underground RR • African Americans • Industry & Commerce • Railroads & Streetcars. In addition, it is included in the Pennsylvania Historical and Museum Commission series list.

Other nearby markers. At least 8 other markers are within walking distance of this marker. A different marker also named William C. Goodridge (a few steps from this marker); 148 East Philadelphia Street (within shouting 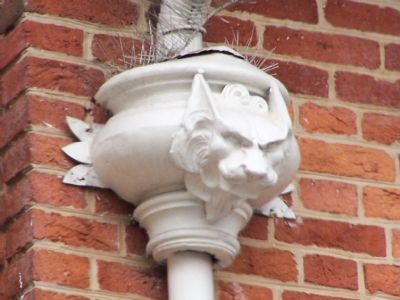 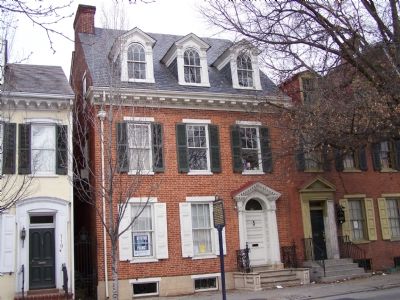 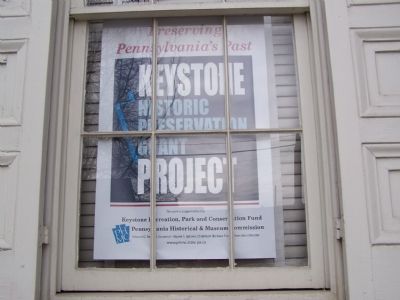 By Beverly Pfingsten, January 26, 2008
4. House has been awarded a Keystone Historic Preservation Grant 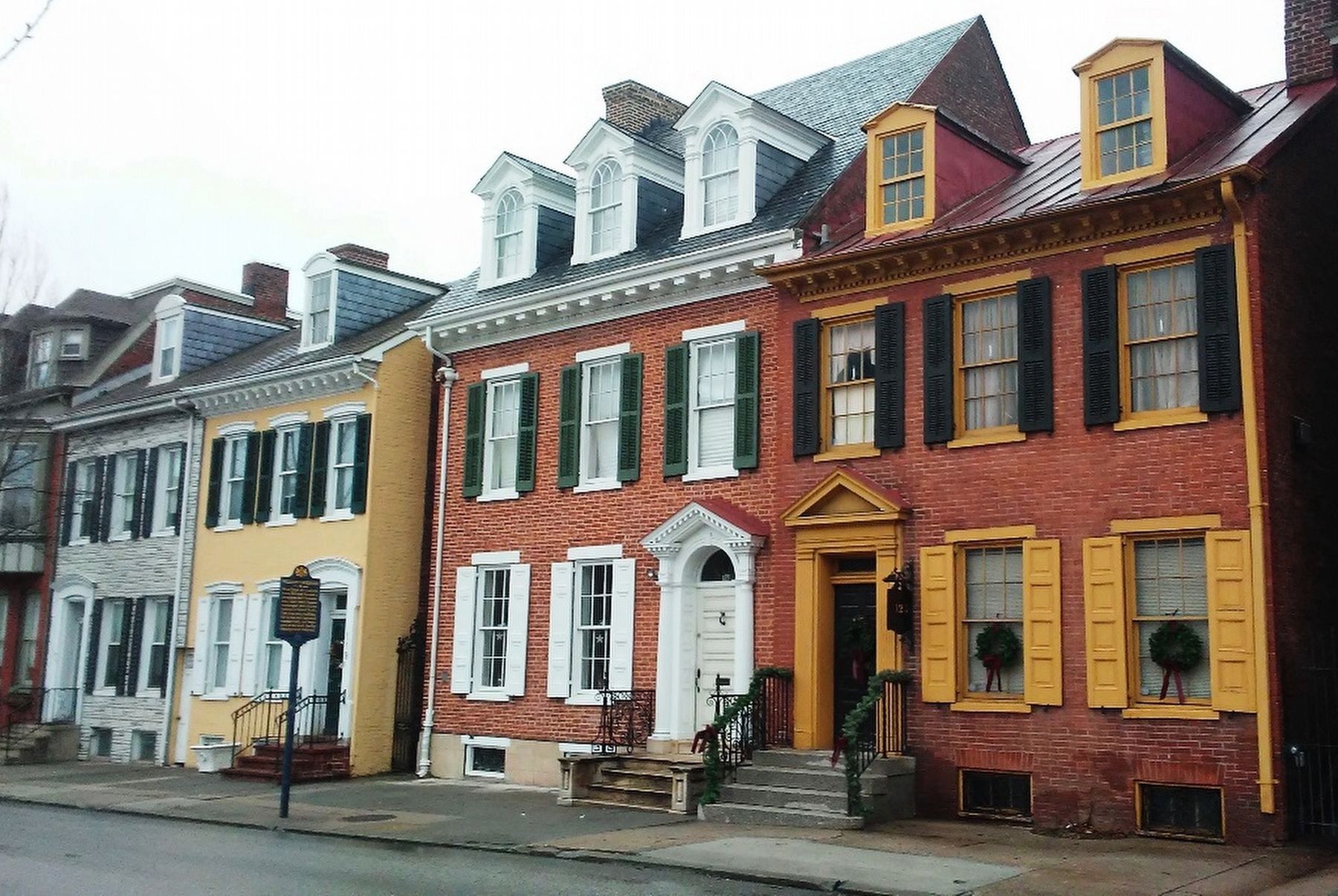 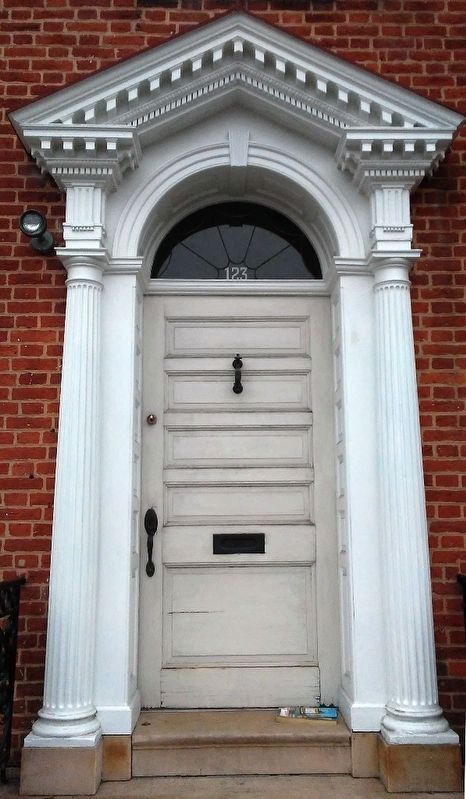 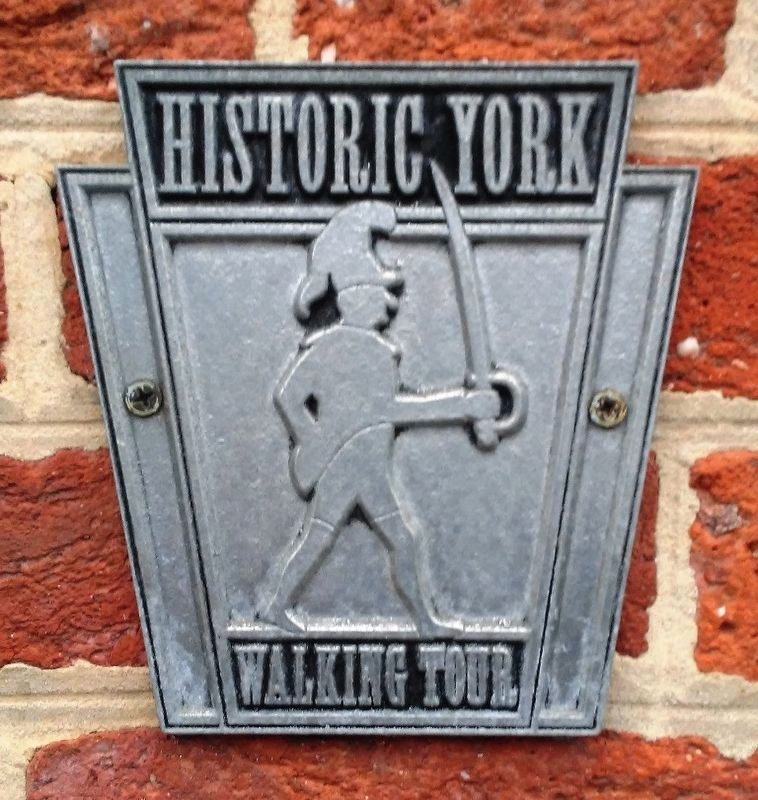