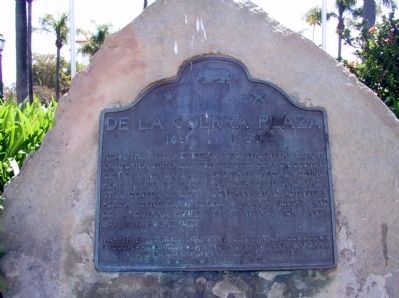 Topics and series. This historical marker is listed in these topic lists: Hispanic Americans • Settlements & Settlers. In addition, it is included in the California Historical Landmarks series list. A significant historical year for this entry is 1850. 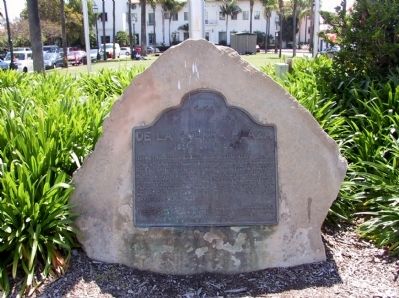 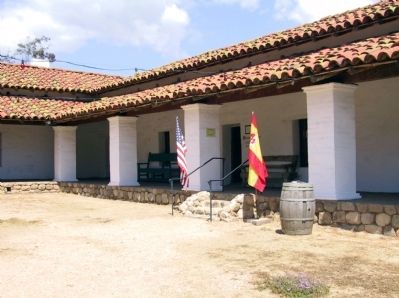 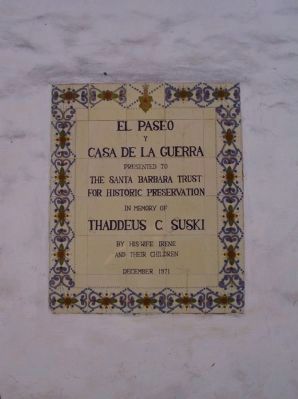 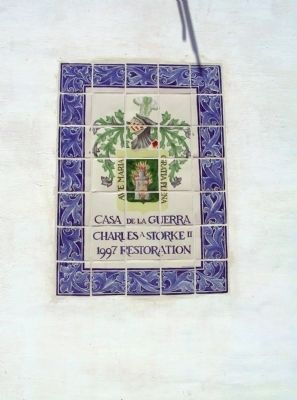 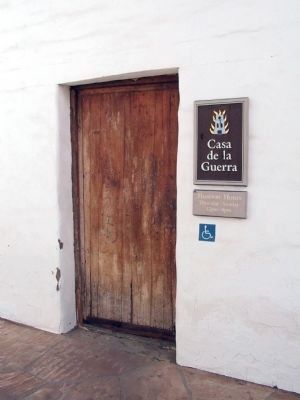 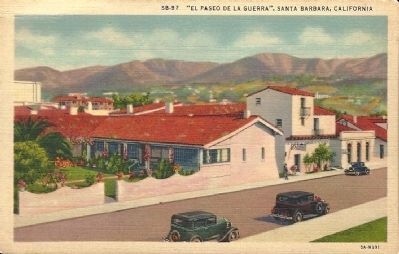 By Western Publishing & Novelty Co. Los Angeles, Calif.
7. "El Paseo De La Guerra", Santa Barbara, California
A rare reminder of the old Spanish residency in California. Built by Captain Jose De la Guerra, who served for many years as commandant of Santa Barbara. Distinguished people were entertained here and this household was famous for its hospitality. Descendants of the original owners still reside in the east wing and adjacent is a charming street of shops.
Credits. This page was last revised on June 16, 2016. It was originally submitted on December 16, 2011, by Michael Kindig of Long Beach, California. This page has been viewed 726 times since then and 6 times this year. Photos:   1, 2, 3, 4, 5, 6. submitted on December 16, 2011, by Michael Kindig of Long Beach, California.   7. submitted on January 30, 2012. • Syd Whittle was the editor who published this page.
Share This Page.