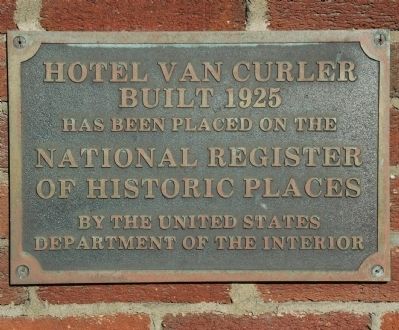 
Topics. This historical marker is listed in this topic list: Notable Buildings. A significant historical year for this entry is 1925. 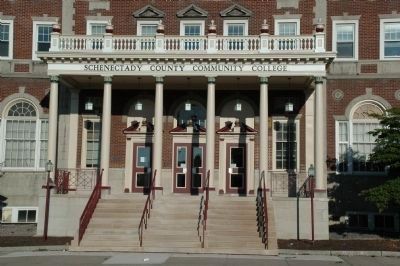 Photographed By Howard C. Ohlhous, July 14, 2011
2. Hotel Van Curler Marker
The marker can be seen between the 2nd and 3rd columns from the left, below the word Schenectady on the newly rebuilt portico at the front of the college.

Regarding Hotel Van Curler. The Hotel Van Curler was named after Arent Van Curler. In 1662 Van Curler, (later van Corlaer) founded Schenectady on land he purchased from the Mohawk Indians. He was known for his fair dealings with the Indians, negotiating disputes and arranging for captives to be freed. The Hotel Van Curler was constructed in 1925 as part of a civic pride movement that developed at the height of Schenectady's most prosperous and optimistic period, the hotel is historically important as the first of five major Neoclassical public buildings erected in the city between 1925-1933. Its construction was financed by two of the city's major employers, The American Locomotive Company and the General Electric Company, the Chamber of Commerce and over 1,000 citizens. ALCo & GE contributed $300,000 between them toward the $700,000 needed for construction. The newly formed Chamber of Commerce raised almost $84,000 from its own members. The building and furnishings cost $1,100,000. The Hotel Van 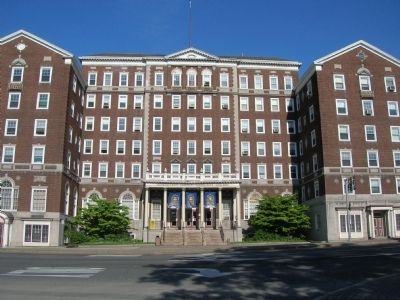 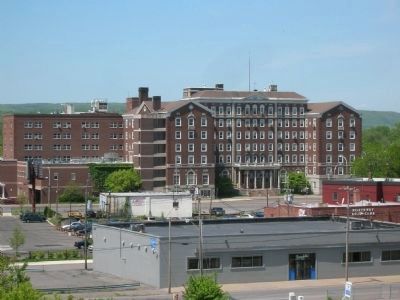 Photographed By Howard C. Ohlhous, May 15, 2009
4. The Former Hotel Van Curler - SCCC, Seen from a Distance in Schenectady 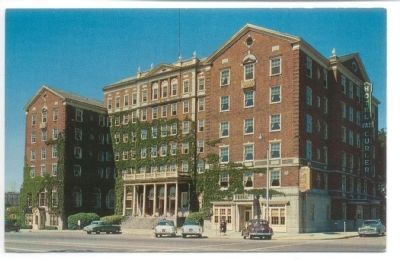 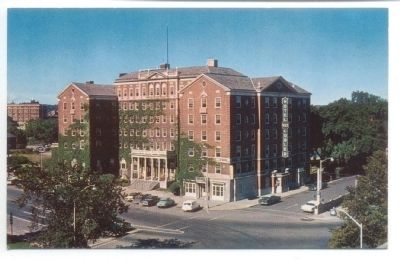 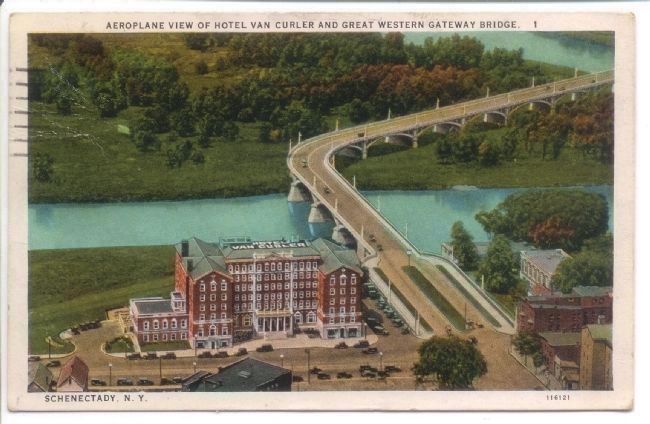