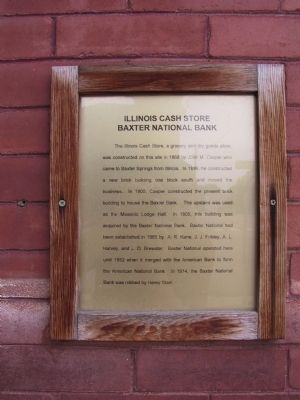 Topics. This historical marker is listed in these topic lists: Fraternal or Sororal Organizations • Industry & Commerce. A significant historical year for this entry is 1868. 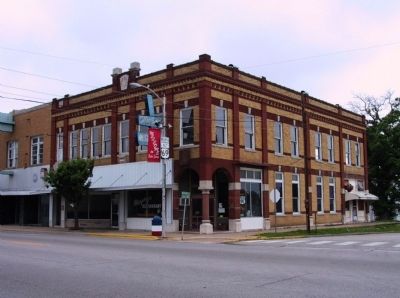 Click or scan to see
this page online
Avenue and 11th Street on Military Avenue. Touch for map. Marker is at or near this postal address: 1046 Military Avenue, Baxter Springs KS 66713, United States of America. Touch for directions. 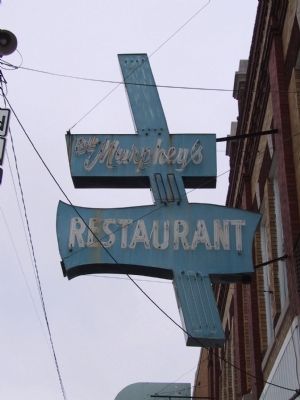