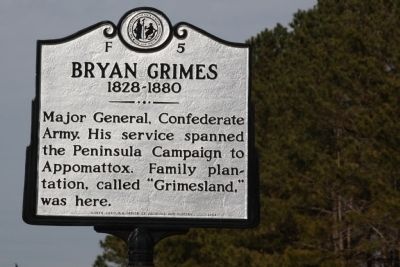 Topics and series. This historical marker is listed in this topic list: War, US Civil. In addition, it is included in the North Carolina Division of Archives and History series list.

Other nearby markers. At least 8 other markers are within 7 miles of this marker, measured as the crow flies. Tranter's Creek (approx. 4 miles away); Trinity Church 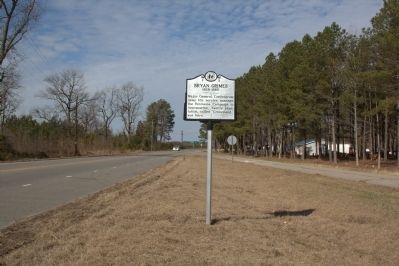 Also see . . .  Bryan Grimes. “Bryan Grimes was a North Carolina plantation owner and a general officer in the Confederate Army during the American Civil War. He fought in nearly all of the major battles of the Eastern Theater of that war. Grimes was the last man in the Army of Northern Virginia to be appointed by Robert E. Lee as a major general. He also led the final attack of that army shortly before its surrender to Union forces at Appomattox Court House on the morning of April 9, 1865.” (Submitted on February 12, 2012.) 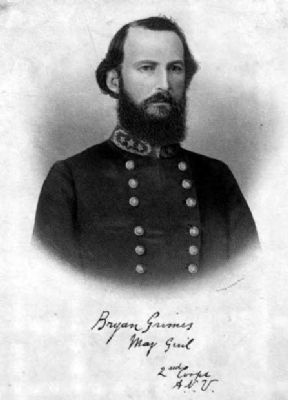